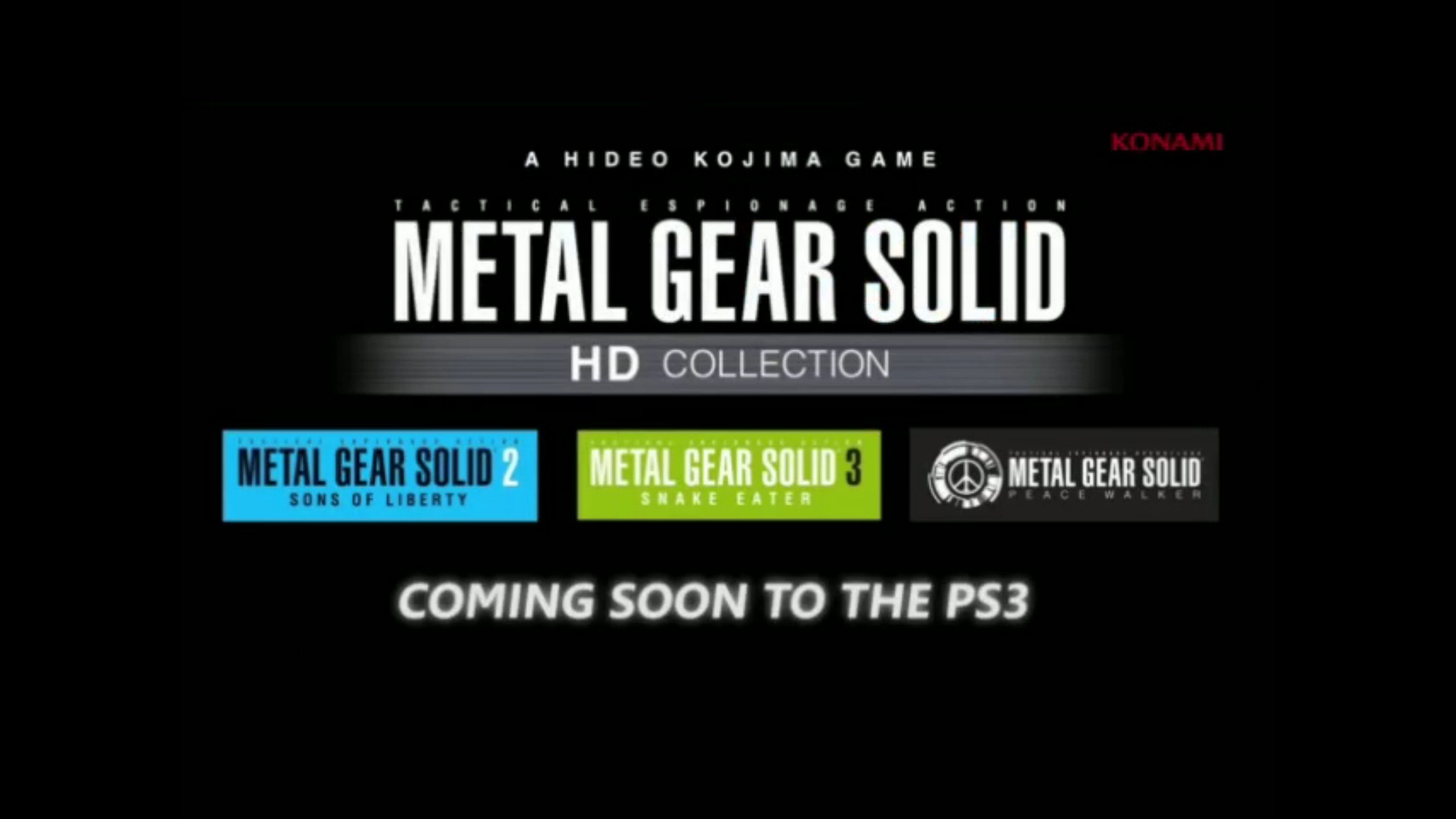 Its official, Hideo Kojima (Director) of Kojima Productions (Konami) has announced the HD remake of Metal Gear Solid and Zone of Enders Collection. Both series were a huge success in their times back when they were announced and now we'll be getting HD remake for the following games in the collection:

Really looking forward to the collections, Especially the Peace Walker HD remake which was undoubtedly the best game released on the handheld console. Hideo Kojima also revealed that the remakes would be announced on both PS3 and Xbox 360 console, A really funny parody was also made during the start of the tiny conference. Games from both collections are remade from scratch making use of high res 2D art, effect and new user interfaces would also be added to make the HD gameplay better.

Another feature to be introduced in the collection is transfarring technology which allows you to sync your save game data with a PSP and PS3. Allowing you to continue your game on the PSP when outdoors and on the consoles (PS3) when indoors, The feature takes about 10 sec to transfer your data and makes a backup file in case the other save file gets corrupt.

The MGS HD collection would be released in November 2011 while Zone of Enders HD will arrive a little late in Early 2012. You can check out a whole bunch of screenshots and pics below: 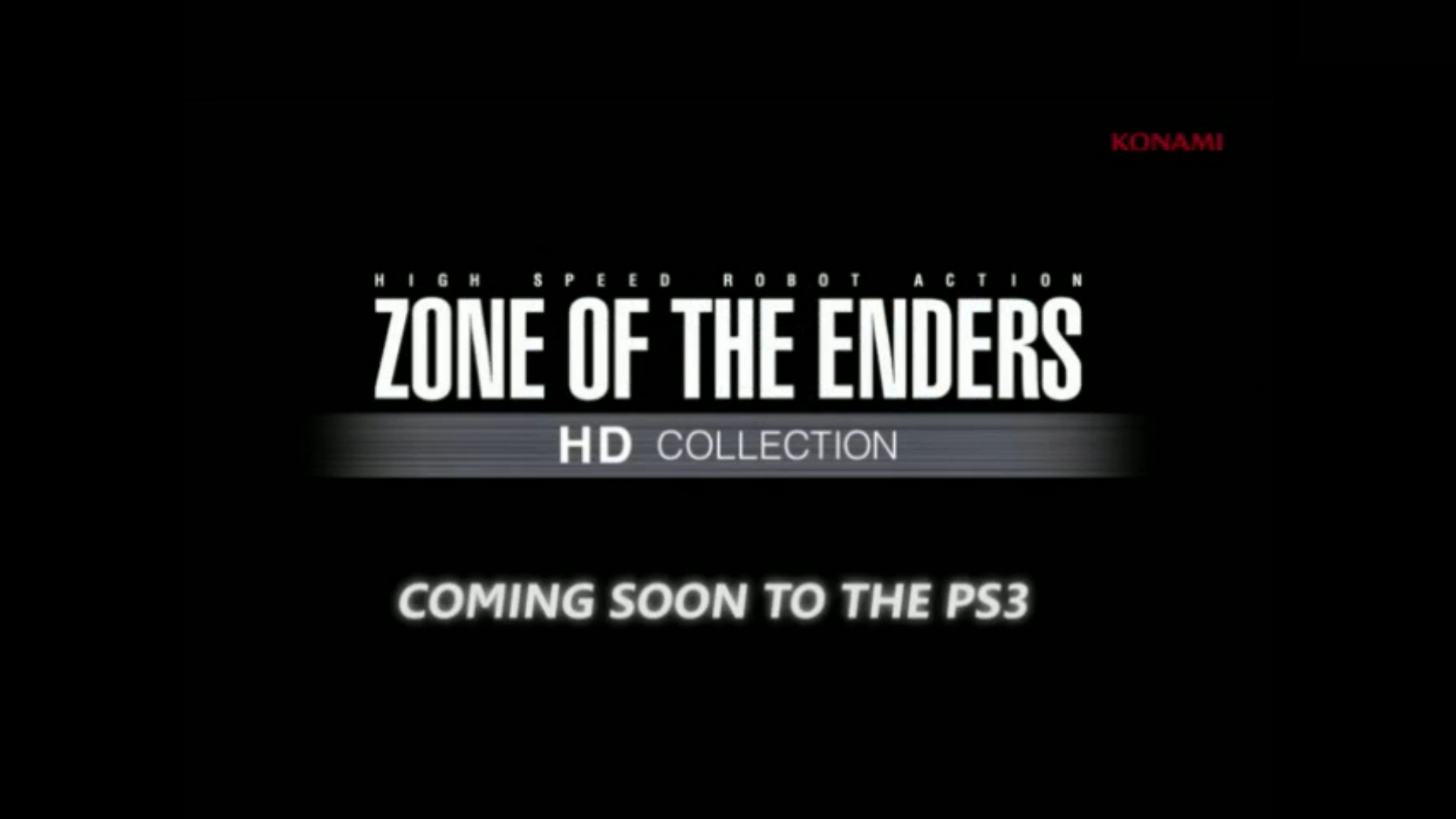