Hideki Kamiya Says Games Are Art, Not Mass-Produced Things, And That’s How They Need To Be Made 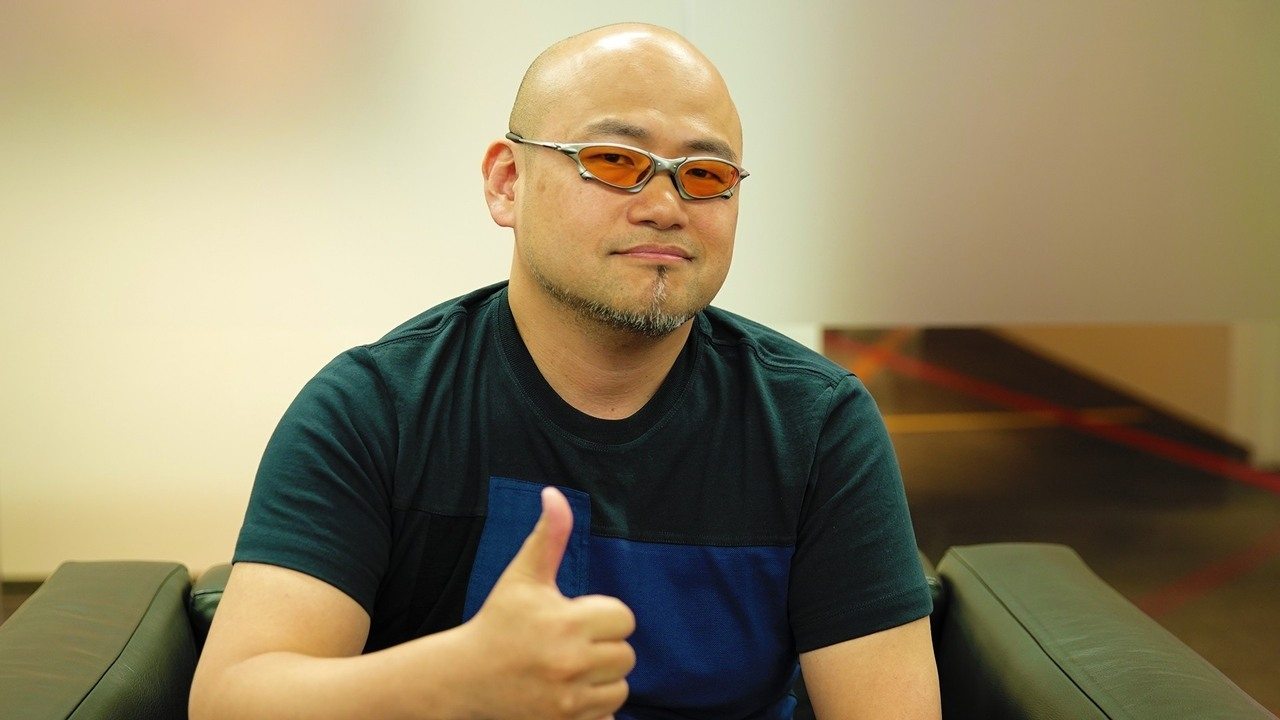 Veteran game designer/director Hideki Kamiya is known to gamers all around the world for his work on franchises such as Resident Evil, Devil May Cry, Viewtiful Joe, Ōkami, Bayonetta and The Wonderful 101.

It's been a while now since his last game, though. That's mostly because his Xbox exclusive open world action RPG, Scalebound, got canceled last year after a troubled development period.

Bayonetta 3 is being made exclusively for the Nintendo Switch and Kamiya should be involved in some capacity; we should hear more about the game and perhaps about his potential involvement during E3 2018.

In the meantime, during the recent Reboot Develop conference in Dubrovnik, Croatia, Kamiya spoke briefly with GamesIndustry and took the opportunity to reiterate his vision of games as an art form.

My feeling is that games themselves... they're not just mass-produced things. They're art, they're part of the developer's personality. It's not like you just have the parts and a blueprint, then you assemble them like a car. I don't want games to be that way. I want games to be about each person's individuality so players can feel the creativity that comes from the person directing it.

That's the way I want to look at games, that's how they need to be made. Obviously, that comes at a cost - there's risk, you have to do thing iteratively. Everything you try that's never been done before can totally blow up in your face. Any time you leave something up to one person, maybe they're not getting it done the right way. There are so many different things that can happen, but if you can't get that director's color, if you can't do innovative things like that, ultimately you lose out.

Kamiya's signature is certainly visible throughout all of its games, that's for sure. Would you support more developers taking the same approach to game design? Tell us in the comments.