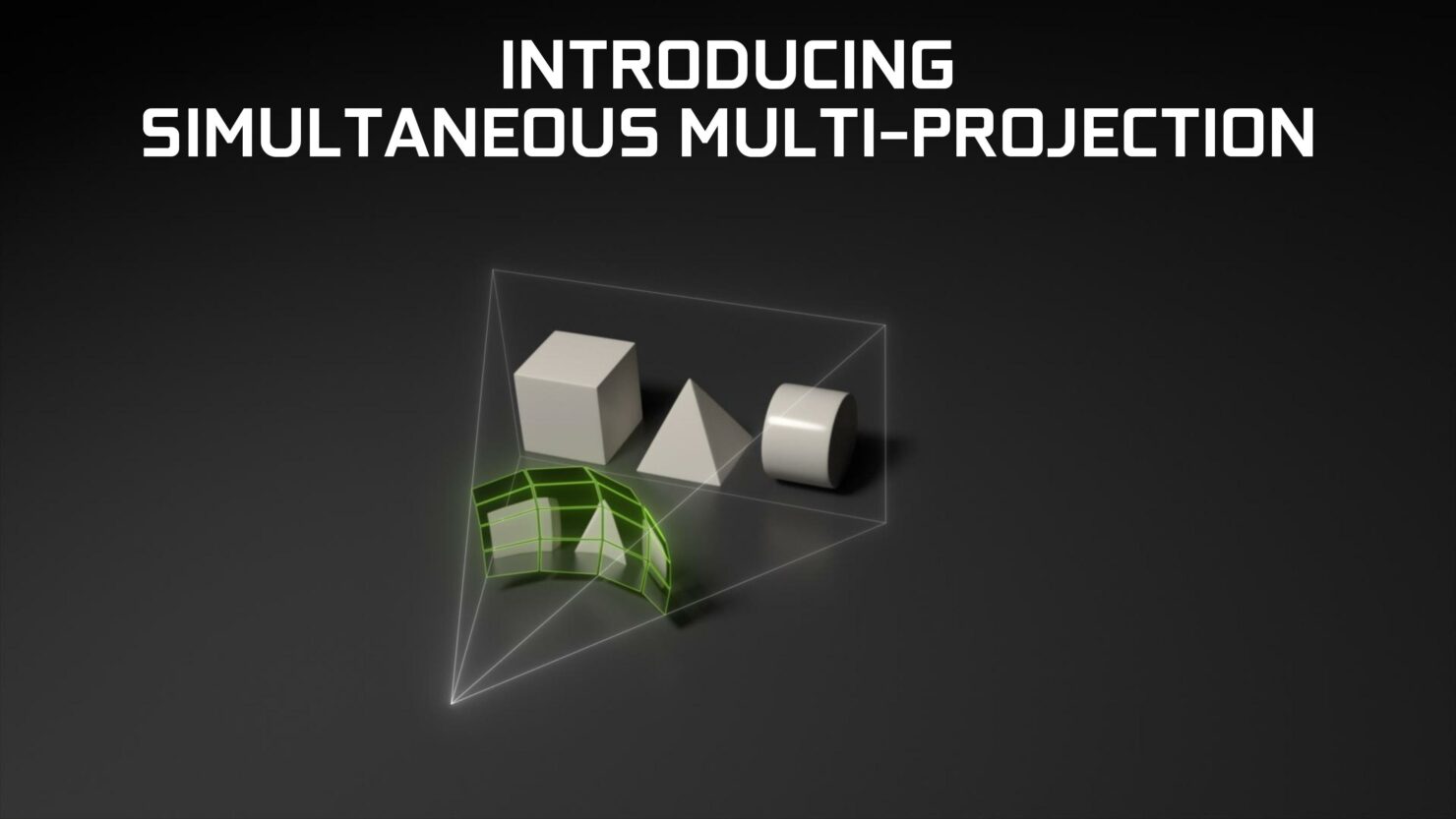 Simultaneous Multi-Projection got specifically a lot of attention and its applications for surround gaming and Virtual Reality were detailed. However, it looks like there can be benefits even when running higher resolutions, such as 4K, during normal gaming. 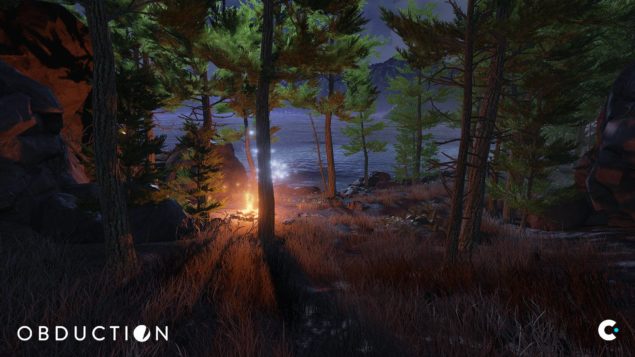 PC Gamer mentioned this in their article. Apparently, the technology has been used by Cyan Inc., the developers of Obduction (a crowdfunded mystery/adventure game from the creators of Myst & Riven), in an effort similar to foveated rendering to increase performance at 4K.

The game was running at 4K but only hitting about 50 fps, just a bit below the desired 60 fps for a 60Hz display. By flipping a switch, the game renders the outer portions of the display at a lower resolution and stretches these, leaving the main section of the display—where you're most likely focused during gaming—at full quality. Frame rates jumped from 45-50 fps without multi-projection to over 60 fps, and while there was a slight loss in quality, it was only really visible if you were stationary and carefully looking for the change. I was able to talk with the developers a bit, and they indicated that their game is one of the first to use multi-res shading in this fashion, and it will work on both Maxwell 2.0 as well as Pascal cards.

Since very few GPU configurations, if any, are capable to deliver constant 4K@60FPS even in performance intensive games this application of Simultaneous Multi-Projection could be very useful for certain titles.

It will be interesting to see if such a use of this NVIDIA technology becomes widespread or not among game developers. Stay tuned on Wccftech for any and all developments.