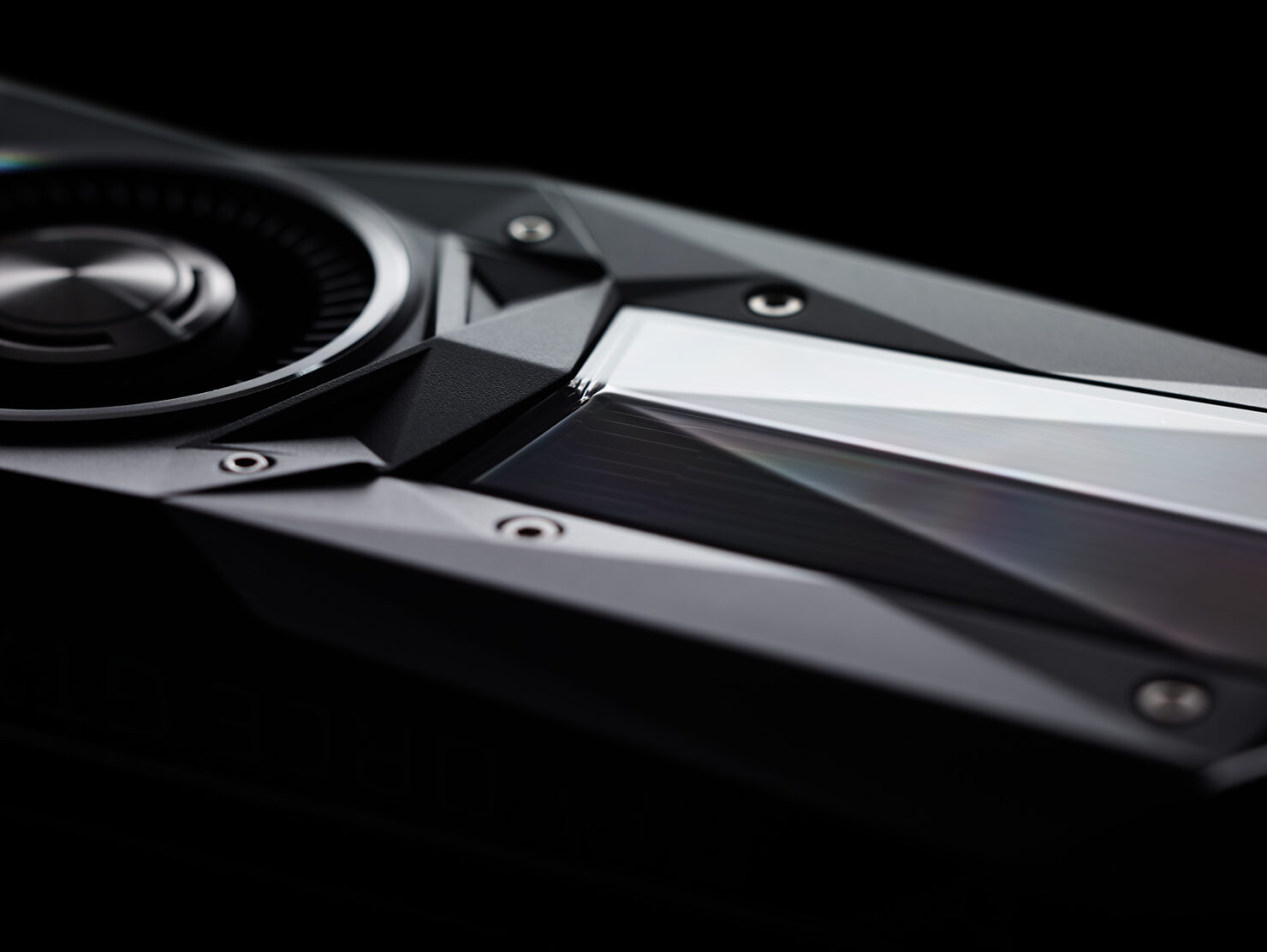 The NVIDIA GeForce GTX 1070 aims to be one of the most competitive graphics card to date!

The GeForce GTX 1070 comes with insane specifications for just $379 US.

While the bigger brother, the GeForce GTX 1080 is a beast in its own right, the GeForce GTX 1070 is just insane. From specifications to price, NVIDIA showed that they want to take the success they achieved with the GTX 970 to the next step and they have just announced the product that will lead them to success. The GTX 1070 looks to be one of the most competitive graphics card announced by NVIDIA to date so let's dive in the specifications.

The NVIDIA GeForce Pascal graphics cards are built to offer the best gaming performance and capabilities. To do so, NVIDIA is deploying a range of new tools and SDKs to make Pascal their best ever Gaming platform for PC.

NVIDIA is focused on delivering the best performance and features to VR gamers with Pascal.

The NVIDIA GeForce GTX 1070 is officially announced as NVIDIA’s competitive solution for gamers. Launching at on 10th June, the GeForce GTX 1070 aims to provide the best bang for buck to gamers. Several GTX 970 and older GPU owners will now be able to get performance faster than Titan X at a price of just $379 US which is a good selling point for the graphics card.

The NVIDIA GeForce GTX 1070 features the GP104 GPU (GP104-200-A1) core which comprises of 1920 CUDA cores. NVIDIA’s FinFET architecture allows significant increase in clock frequency increase. We don't know the exact clock speeds right now but we did got to see a demo of the extreme overclocking capabilities of the GP104 GPU on air cooling. The GeForce GTX 1080 was shown clocking in at 2.1 GHz clock speeds on air cooling and we expect the same clocking potential on the GeForce GTX 1070 since both are based on the same GPU architecture.

The chip features 8 GB of GDDR5 memory featured across a 256-bit bus and clocked at 8 GB/s. This leads to a total bandwidth of 256 GB/s. The reason for using GDDR5 memory is to offer a more competitive variant that doesn't skims down on VRAM while keeping the price relatively low.

The NVIDIA GeForce GTX 1070 features just 150W TDP. Coupled with a very smooth power delivery system to avoid leakage, the chip is one of the most efficienct GPU architecture ever designed for gamers. The display out puts for the card include Display Port 1.4 (4K @ 120 Hz), HDMI 2.0b (4K @ 60 Hz) and DL-DVI which means that it is capable to support all next-gen displays with new standards. Power is fed through a single 8-Pin power connector.

One of the key changes we note on the GeForce GTX 1080 and GTX 1070 graphics cards based on the Pascal architecture is that NVIDIA has finally revised and updated their NVTTM cooling solution. Loved by many since the GTX Titan unveiling back in 2013, the NVTTM cooling solution became a hit among the PC Gaming community.

The GPU cooler was also seen as a symbol of NVIDIA’s GeForce GTX products but NVIDIA had been running the same GPU cooler for years. Cards based on Kepler GPUs and even the latest Titan X used a slightly modified version.

But after two generations of NVIDIA GeForce cards, NVIDIA has finally built the updated version of the NVTTM design that features a bold and aggressive look. Designed with the same magnesium alloy metal used on the original cooler, the GTX 1080 and GTX 1070 cooler design takes things ahead with better cooling and acoustics. This solution provides 67C temperatures in gaming at an insane clock speed of 2.1 GHz.

The release date of the GeForce GTX 1070 is set for 10th June 2016 and will include the launch of non-reference solutions which is great to hear. The GeForce GTX 1080 will launch a slight bit earlier on 27th May 2016. NVIDIA partners will be delivering custom solutions for both cards at their launch.

That’s just about it as far as the Pascal GeForce launch is concerned. We will be covering the software technologies revealed by NVIDIA shortly so stay tuned and don’t forget to comment what you think about NVIDIA’s latest GeForce cards below!