Here are All the Galaxy S22 Camera Features Coming to One UI 4.1 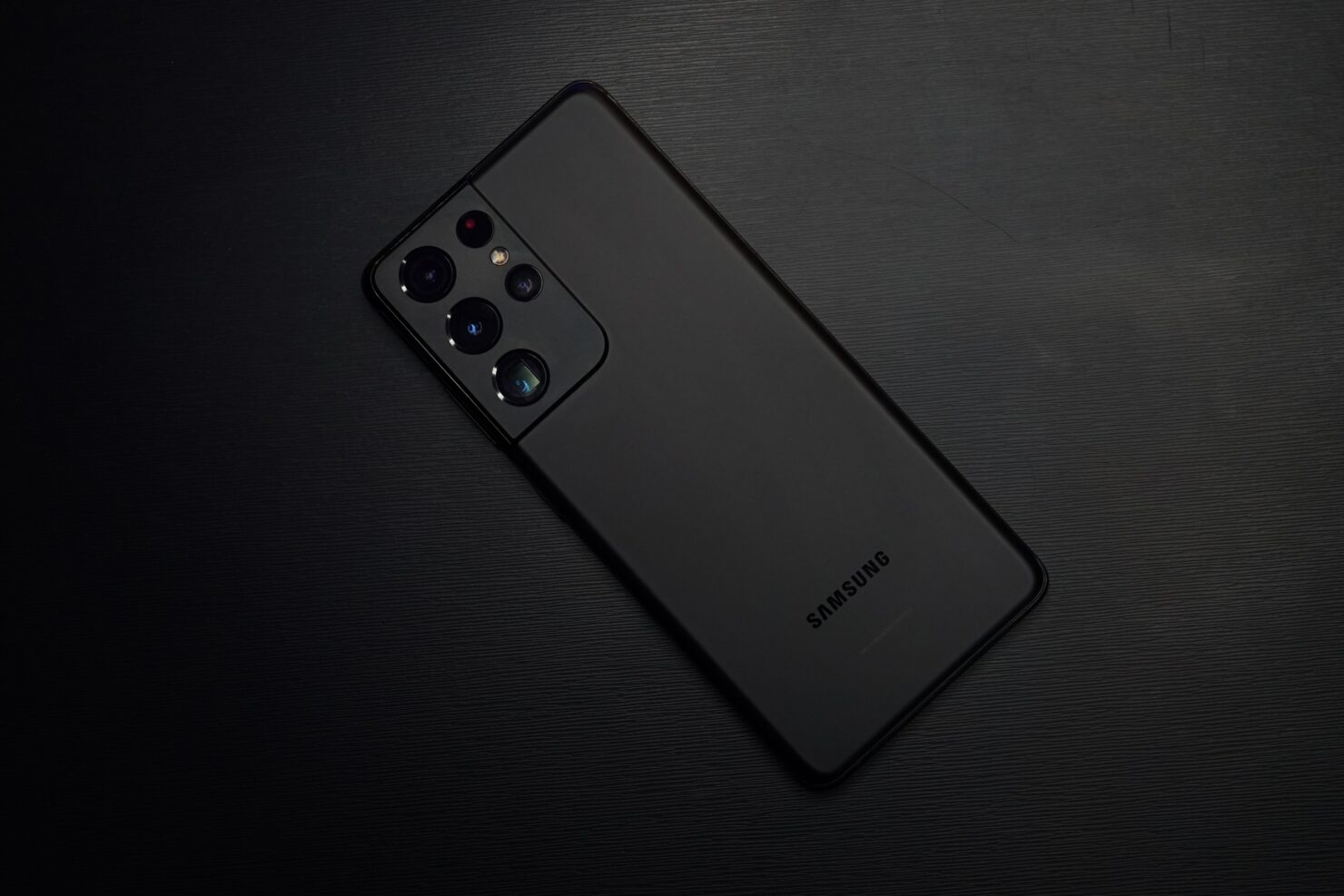 It has been a while since Samsung came out with the Galaxy S22 series and the phones debuted with One UI 4.1. At the time of launch, the burning question at that time was whether Samsung would be releasing the same list of features on older devices, especially the camera-centric features because to be honest, to a lot of us, these are the features that matter the most.

Well, a Samsung Community moderator has now confirmed the Galaxy S22 camera features that will be coming to the older devices that are going to run One UI 4.1. What's even better is that the moderator expects that the feature will start rolling out today but as expected, there can be delays.

However, it is important to know that these camera features won't be coming to every Galaxy smartphone but still, for those wondering, here's a list.

As you can see, the Galaxy S21 is gearing to receive all the features, which should not come as a surprise since the device was released last year and it is nice to see that Samsung is still keeping their previous flagship alive and kicking and in my experience, the Galaxy S21 phones are still running like a champion.

Are you excited about the upcoming features? Let us know if you are still using your Galaxy S21 device or other phones mentioned in the list.