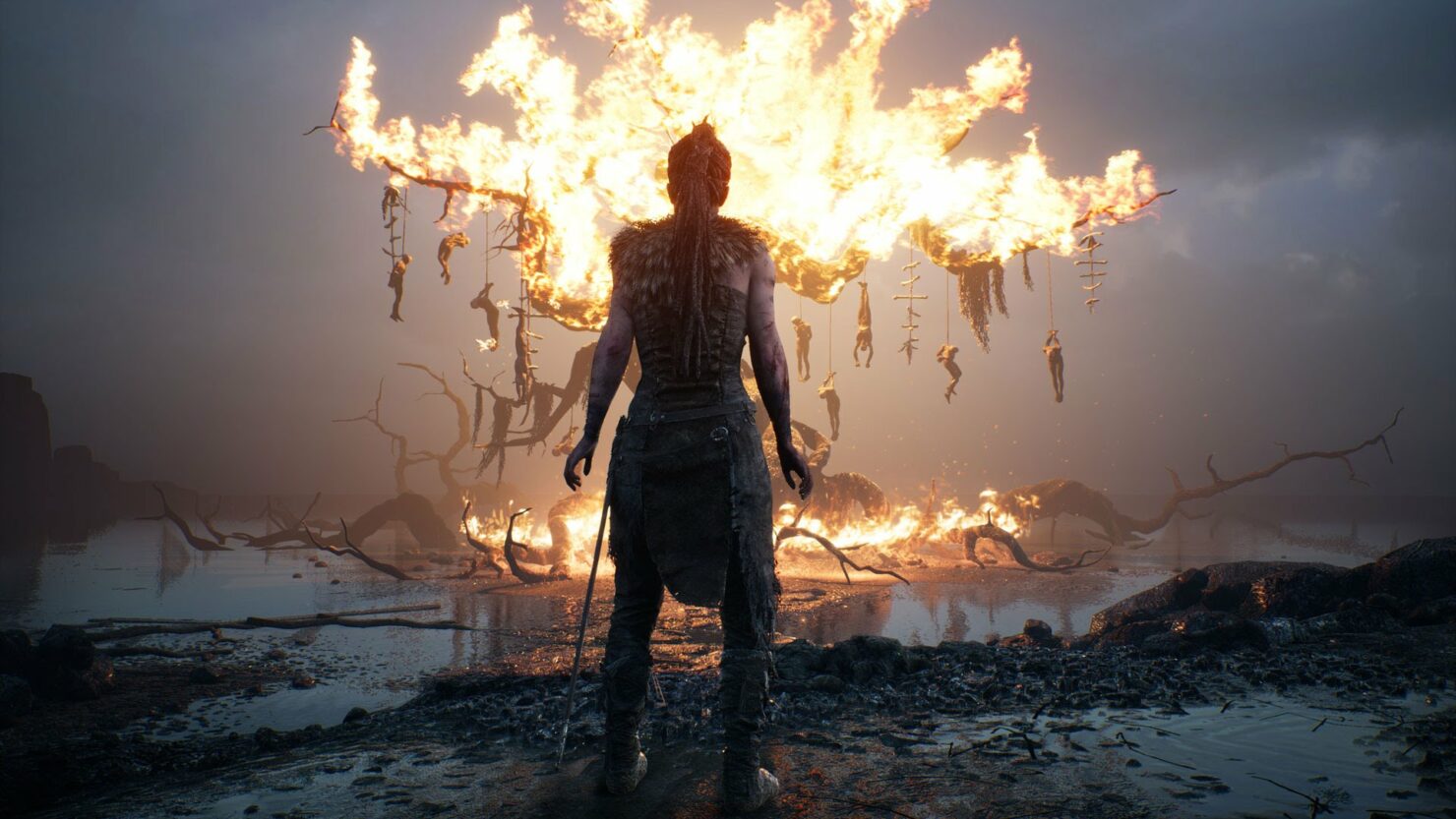 The release of Hellblade on Xbox One has been just confirmed via press release by UK developer Ninja Theory. The game now has its own Microsoft Store page, too, where you'll be able to pre-order the game from Monday ahead of its scheduled April 11th release date. The price will be $29.99/£24.99/€24.99, though there's going to be a 10% discount for those who pre-order or buy Hellblade in its first week.

According to Ninja Theory, Hellblade on Xbox supports HDR and the game is enhanced for Xbox One X, with players having the choice of three enhanced modes to select from. Enhanced Visuals mode offers extra FX and visual quality throughout the experience, High Framerate mode runs the game at 60fps and High Resolution mode runs the game with dynamic resolutions up to 4K.

For comparison, we confirmed with Ninja Theory ahead of the original launch that Hellblade runs up to 1440P resolution on PlayStation 4 Pro when selecting the Resolution Mode, while the 60FPS mode runs at 1080P. There was no Enhanced Visuals mode, though.

I loved my time with Hellblade when I reviewed it for PC back in August 2017.

One of my few gripes was that the game did not support High Dynamic Range displays at the time, which is being fixed with this release for the Xbox One X. It is unclear yet whether HDR will be also patched in for PC and PlayStation 4; we'll try to reach out to Ninja Theory and confirm this information.