Another Low Heavy-Metal Discovery – Will It Aid In Understanding Big Bang? 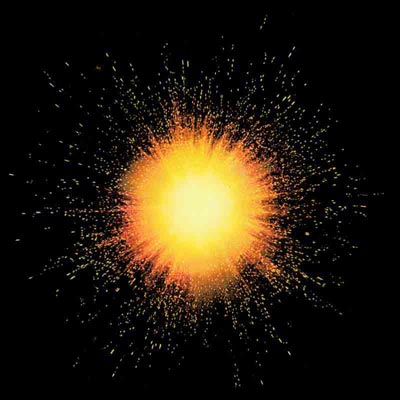 Astronomers have been trying to study the conditions of the universe after the Big Bang and they believe that low metal galaxies will help them in studying these particular conditions. Astronomers have discovered a faint blue galaxy about 30 million light years away from the earth, located in the constellation ‘Leo Minor’.

This galaxy was discovered a few years back as part of the Arecibo Legacy Fast ALFA survey. This galaxy is called AGC 198691. Astronomers from Indiana University have made some very interesting discoveries recently regarding this galaxy. According to them this galaxy is the lowest – heavy metal containing galaxy to be discovered till now. According to Professor John J. Salzer from Indiana University’s Bloomington College of Arts and sciences, finding the most metal-poor galaxy can help contribute towards a quantitative test for Big Bang. Heavy metals or elements refer to all elements except hydrogen and helium. 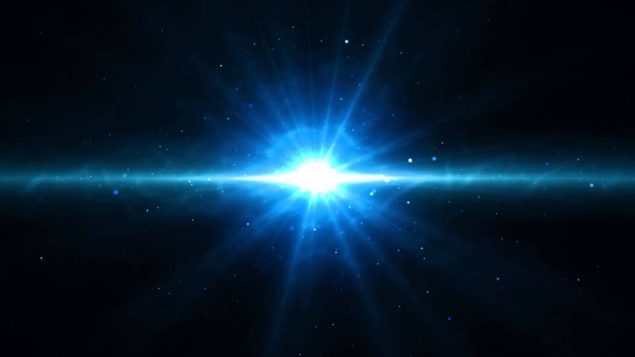 The question that arises at this point is why are scientists overwhelmed by discovery of such dwarf galaxies with low heavy metal composition. The answer is that these poor metal conditions are supposedly similar to the conditions of the universe after the big bang. Our own galaxy is a poor source of any information to scientists as heavy metals are present in abundance. This is because of the phenomenon of “stellar processing” in which due to billions of years of star activity, heavy metals are distributed through the galaxy. To discover low metal galaxies and study the big bang conditions, scientists are forced to look far from home.

"Finding the most metal-poor galaxy ever is exciting since it could help contribute to a quantitative test of the Big Bang," said one of the researchers, John J. Salzer. "There are relatively few ways to explore conditions at the birth of the Universe, but low-metal galaxies are among the most promising."

According to Alec S Hirschauer; another member of the team, “Low metal abundance is essentially a sign that very little stellar activity has taken place compared to most galaxies”.

This galaxy was nicknamed by the Indiana team after the Italian born astronomer Riccardo Giovaelli. They called this galaxy “Leoncino” or "little lion". This galaxy is very tiny compared to our Milky Way galaxy. The Milky Way is estimated to be composed of around 400 billion stars, whereas Leoncino is composed of only several million. Its diameter is approximated to be just 1000 light years.

Scientists and astronomers are continually looking forward to more of these discovers hoping that this would help them in understanding the Big Bang phenomenon further.