iOS 9 brags a lot of new features that contribute to productivity and efficiency. Third party developers are taking full advantage of the new functionalities introduced in the OS. iOS 9 supported apps are being updated and launched every day like Skype 6.3 which has been updated with support for Split View. Some of iOS 9's features like picture-in-picture view change the way we consume media and video streaming apps are starting to opt for this feature in their updates. Similarly, HBO Now has updated its app on iOS that now supports picture-in-picture view for provisioned videos. 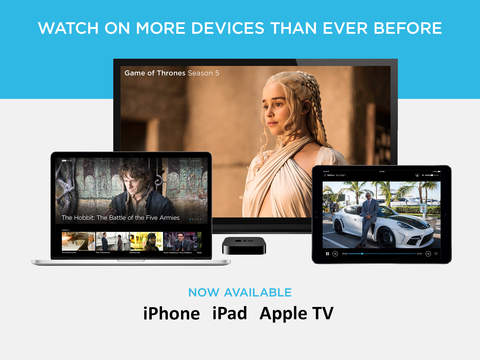 So let's see the details of how HBO has implemented the picture-in-picture feature on iPad in its latest update.

As we have mentioned earlier, the HBO Now app for iPad has been updated with support for picture-in-picture functionality. This means that users can now see their movies and TV shows on their Home screen or any other app. This is an indirect form of multitasking, but we thank Apple for its implementation. The HBO Now service alone has the capability to support this feature since the HBO Go is dependent on the cable subscription. 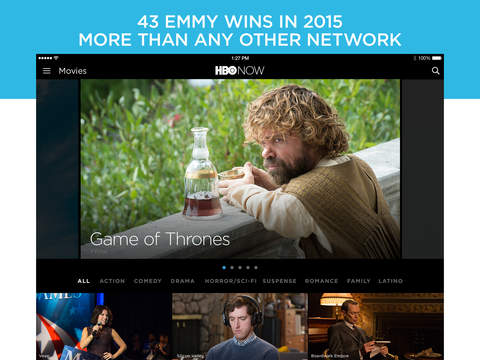 Along with iOS 9 compatibility, HBO Now is also optimized for Spotlight, a universal search feature that came packed with iOS 9. Users can search for content right from the Spotlight search bar. This provides users with the ability to search for their content right from the home screen and access content directly by tapping on desired results. The Spotlight search altogether saves time, doing the exact same thing on the Home screen that users would have to do within the app.

HBO has done exactly what other video streaming services like Hulu are doing. However, YouTube and Netflix fall short on the update. HBO Now can be downloaded from the App Store that requires a monthly subscription of $14.99.

This is it for now, folks. Do you guys think iPhones should also get the picture-in-picture functionality like the iPad? Let us know in the comments.