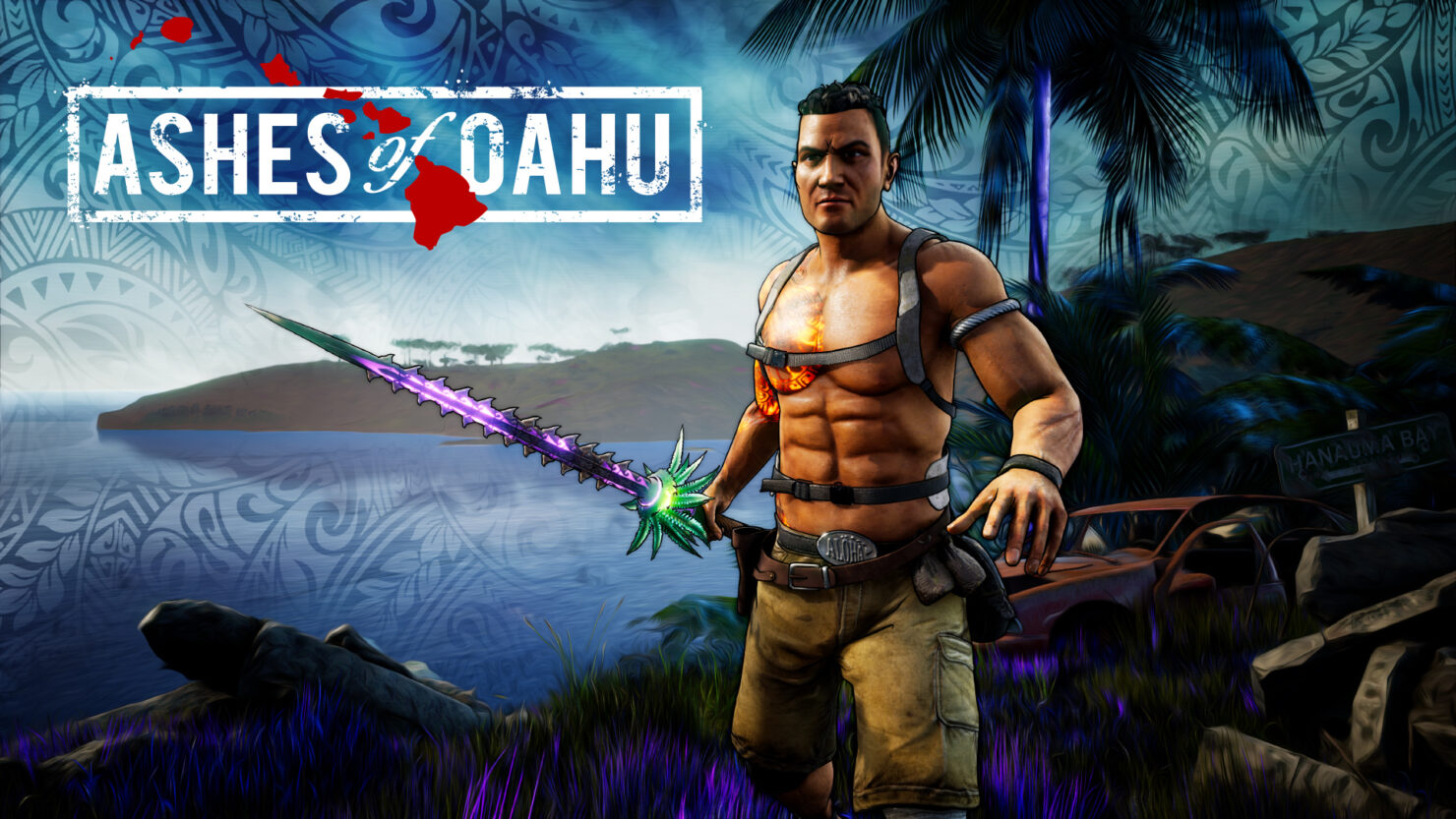 Ashes of Oahu, an indie open world action game set on the Hawaiian island, is now set to launch August 29th on Steam for the PC platform. You can check out the announcement trailer below.

In development at Wyrmbyte, a five-man team based in Denver, Ashes of Oahu was previously known as Nightmarchers. You might recall Kai's interview with Wyrmbyte's Senior Programmer Nathan Gray from a while back.

There's also going to be a beta test to iron out some remaining bugs and issues. Customers who pre-order through the game's official site will have immediate beta access as well as a three-day head start on the game's release. However, even if you don't want to pre-order the game, you can enter a 'lottery' to get randomly selected beta invites simply by joining the official community Discord or subscribing to the community newsletter.

Ashes of Oahu is an open world, story driven shooter where you work with or against the surviving factions of a post apocalyptic Hawaii.