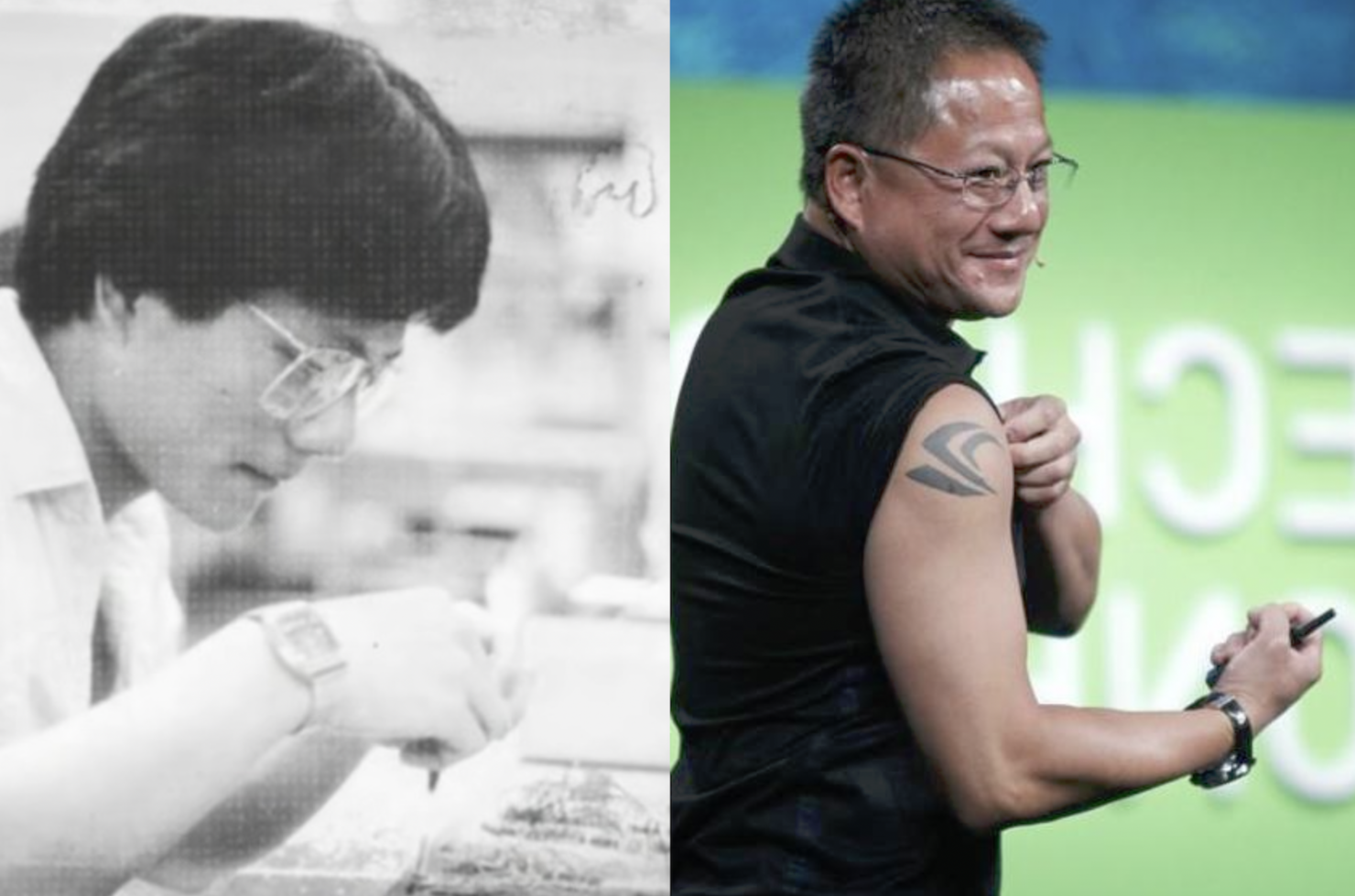 Chip designer NVIDIA Corporation has revealed that its graphics processing unit (GPU) inventory stabilized during the previous quarter. The statements were made by NVIDIA's chief financial officer (CFO) Ms. Colette Kress during NVIDIA's investor call for its earnings release for its first quarter of the fiscal year 2023, during which the company managed to strongly grow its revenues and increase its earnings from the crucial data center segment as well. As part of the commentary released prior to the call, the executive also explained that her company's inventory costs had grown in the quarter as it navigated a tricky supply chain and semiconductor environment in the wake of pandemic-induced disruptions.

The first fiscal quarter saw NVIDIA increase its revenue by an impressive 46% annually to stand at $8.3 billion, which marked a new overall record alongside all time highs for the company's gaming and data center segments.

NVIDIA's results also provided key details about the current state of the semiconductor and GPU market, which has had to recently contend not only with dissatisfied gamers being unable to get their hands on the latest products but also with the wild swings in the cryptocurrency market.

These reveal that as far as gamers are concerned, the inventory situation can stabilize during the current quarter. While Ms. Kress's comments as part of the earnings release did not specifically mention channel inventories, she did share important details during her analyst session.

Prior to the call, the earnings release outlined that NVIDIA had to deal with longer lead times in its supply chains. Lead time, in the business world, refers to the time taken for inventory to arrive at a company after it has placed an order, and the CFO explained that her company's long term purchase obligations more than doubled annually as a result of the time increase. Supply uncertainty and shortage often cause companies to order higher quantities at higher rates, but these decisions carry the risk of an oversupply that results in excess inventory. 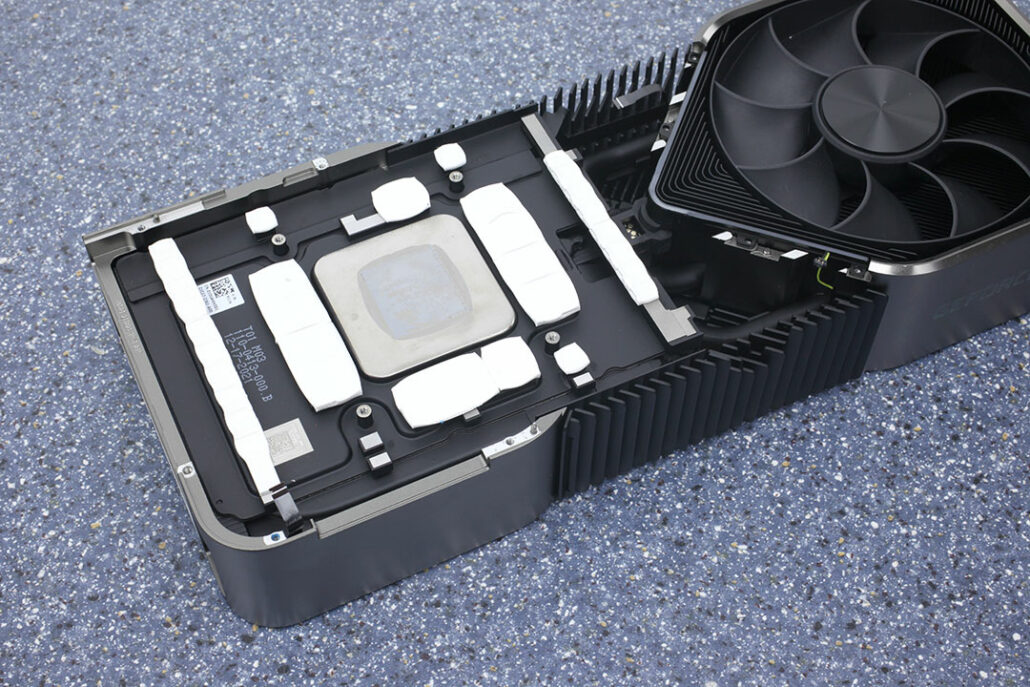 Keeping these facts in mind, Ms. Kress's comments during the analyst call were telling as she explained that NVIDIA is witnessing stability in channel inventory. Channel inventory refers to the products that are available with NVIDIA's retail partners but have not been sold to consumers.

During the call, the executive explained that:

Channel inventory has nearly normalized and we expect it to remain around these levels in Q2. The extent in which cryptocurrency mining contributed to Gaming demand is difficult for us to quantify with any reasonable degree of precision.

These statements build upon her earlier comments and several reports that have consistently surfaced throughout the course of this year. For instance, Ms. Kress outlined in January that she expects supply shortages to ease out by the second half of this year. At the same time, she was also careful to mention that the demand for her GeForce products remained strong; a factor that will become important as you read below.

Another report from Australia that came to light in March revealed that some NVIDIA GPUs saw their prices drop by as much as 35% indicating that retailers were eager to sell them potentially due to an oversupply.

When taken together, it just might turn out to be that in its eagerness to meet market demand and minimize shortage costs, NVIDIA has ordered excess GPUs and sent them to its channel partners. Combined with the fact that the company's next generation RTX 40 GPUs might hit the market later this year, the risk of an oversupply in the market that results in excess inventory is present.

Additionally, if the high demand for its products experienced over the past couple of months resulted in NVIDIA increasing its shipments, then the risk of the excess products remaining unsold might also materialize. Unable to get their hands on the GPUs, the company's potential customers can have switched to alternatives or decided to wait for newer products, but since the inventory has been updated to reflect the increased demand, the drop in interest is another factor that can contribute to an oversupply. This is compounded by the fact that newer products such as those mentioned above have been rumored to launch either this year or the next.