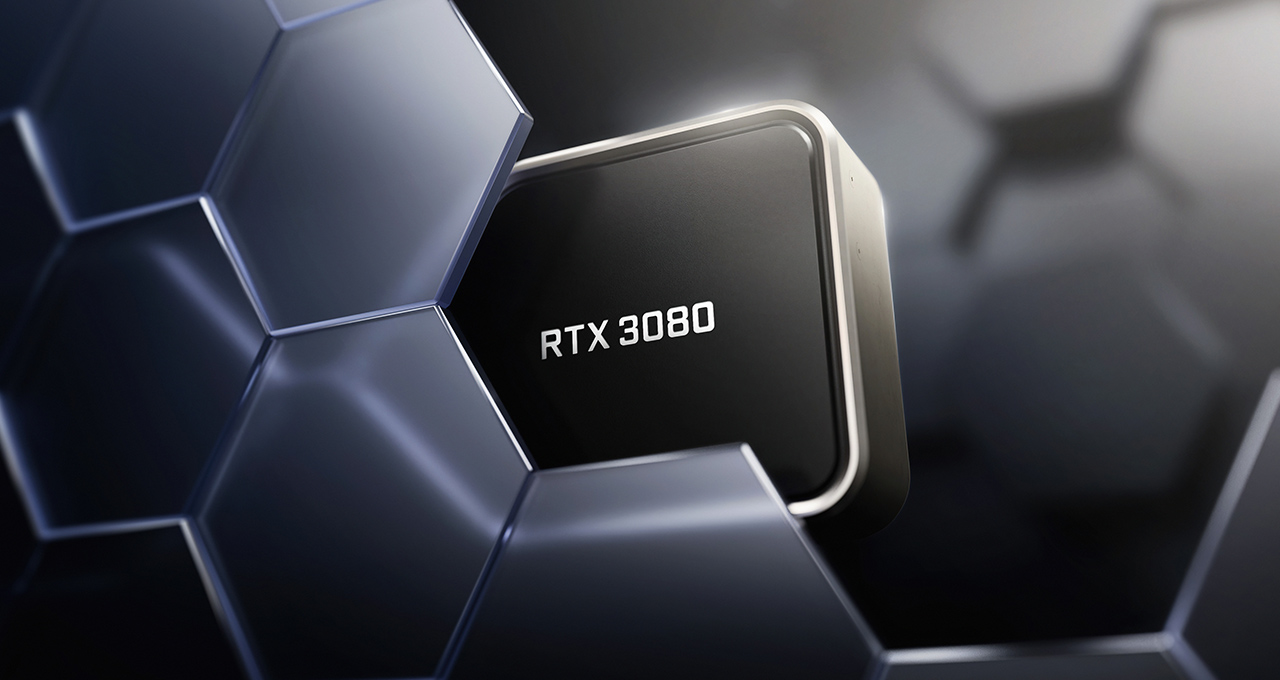 Following up on our reporting about NVIDIA slashing GPU prices yesterday, a lot of other sources have started corroborating the overarching trend of declining prices. The most interesting report comes from a tweet by HardwareUnboxed (via Videocardz) which says that prices of the RTX 3080 GPU in Australia have fallen from $2299 to $1499 AUD overnight - a decline of more than 35%. Combining this with the fact that a lot of retailers are trying to thin their inventory in case a bubble bursts and you have ripe conditions for a massive freefall in global GPU prices.

Global GPU prices continue falling in March 2022, some GPUs are at their lowest-ever prices in two years

The specific GPU in question is the ASUS GeForce RTX 3080 TUF Gaming OC which declined in price by 35% overnight.

(kick in the capacitors if you bought one yesterday)

A fall of 35% overnight is unheard off and likely means that retailers are trying to shed the GPUs at cost. As the prices get even more brutal, we will see some retailers trying to take losses to get rid of GPU inventory as well. With the Ethereum 2.0 merge coming up in the latter half of the year, the profitability of GPU mining is basically going to be halved. This will double the ROI (return on investment) time of a GPU and reduce the mining premium on GPUs right now. We are still in a semiconductor supply crunch situation but with miners divesting their operations, the flood of second-hand GPUs should seriously depress global prices.

Another tweet from 3DCenter who have been tracking GPU aggregates for a while now shows that the high end RTX 3090 is at its lowest ever price since last August as well (and slated to go down further). There is also speculation that NVIDIA will keep the RTX 30 series alive alongside RTX 40 series - which should help supply even more. The reason why this makes sense is that both series are manufactured at different foundries (Samsung vs TSMC) and by doing this, NVIDIA effectively doubles their typical wafer allocation (from a single foundry).

If you are on the market for a GPU - we would seriously advise you to wait. The overarching global trend for GPU prices is on a clear downwards trajectory and it makes a lot of sense to wait at this point. It is entirely possible that prices will actually get close to the original MSRPs in a few months as mining demand fizzles away and the accumulated influx of second-hand GPUs from mines satisfies most of the GPU demand out there. Intel is also launching its Alchemist GPU lineup this year, which will further improve GPU supply.