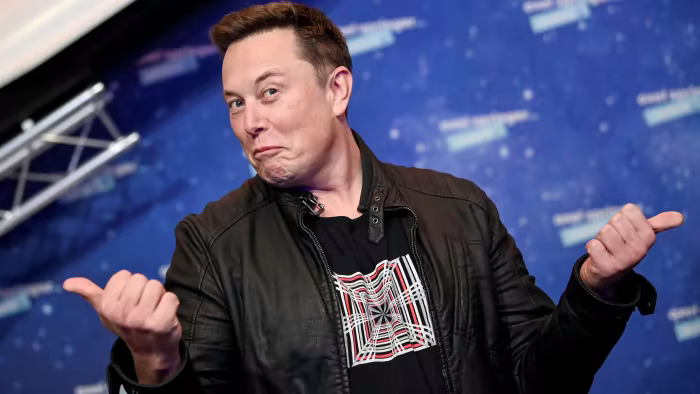 Elon Musk and Twitter’s board had carried out extensive negotiations over the past weekend to hash out a material definitive agreement that would see Twitter (NYSE:TWTR) merging with X Holdings I, a holding company of the CEO of Tesla. However, with the document’s proverbial ink barely getting the opportunity to dry out, the agreement might already be in jeopardy as a result of a seemingly well-meaning tweet from Musk.

To wit, Musk recently touted the Trump-linked social media platform TRUTH Social for featuring at the apex position on the Apple Store’s Top Charts ranking, beating the likes of Twitter and TikTok.

“Notwithstanding the foregoing, the Equity Investor shall be permitted to issue Tweets about the Merger or the transactions contemplated hereby so long as such Tweets do not disparage the Company or any of its Representatives.”

Of course, some might argue that the pertinent tweet merely pointed out TRUTH Social’s supposed ascendancy over Twitter without resorting to any disparaging comments. However, others might interpret this comparison in a negative light, especially when there was no critical need behind that tweet.

Meanwhile, as we had noted in a dedicated post recently, the Twitter sale agreement heralds red days ahead for Tesla (NASDAQ:TSLA), especially as Musk is required to cough up around $21 billion from his own resources, with the residual financing for the $43 billion takeover expected to materialize in the form of loans. As we had noted at that time, with no other liquid assets that approach the quantum of funding required, Musk will only be able to cough up $21 billion by liquidating a part of his sizable Tesla stake. This phenomenon is already starting to materialize, with Tesla shares recording a loss of over 12 percent yesterday.

Bear in mind that Musk had liquidated over 13.5 million Tesla shares in late 2021 to pay over $11 billion in tax liabilities. That liquidation, which had netted Musk over $14.1 billion, severely impacted Tesla’s share price, with the stock registering a loss of over 26 percent between early November and late December 2021. Given this analog, we believe Tesla shares will be impacted much more severely this time around in light of the higher quantum of Tesla stock liquidation needed to plug the $21 billion financing deficit for Musk’s Twitter takeover bid, coupled with a much more debilitating macroeconomic environment.

As far as TRUTH Social is concerned, the SPAC Digital World Acquisition Corp. (NASDAQ:DWAC) shares had rallied yesterday when Trump indicated that he would not abandon his own platform to move to Twitter. As a refresher, the SPAC is slated to take the Trump Media & Technology Group (TMTG) public. TMTG’s TRUTH Social app is geared primarily toward conservative-leaning Trump supporters.