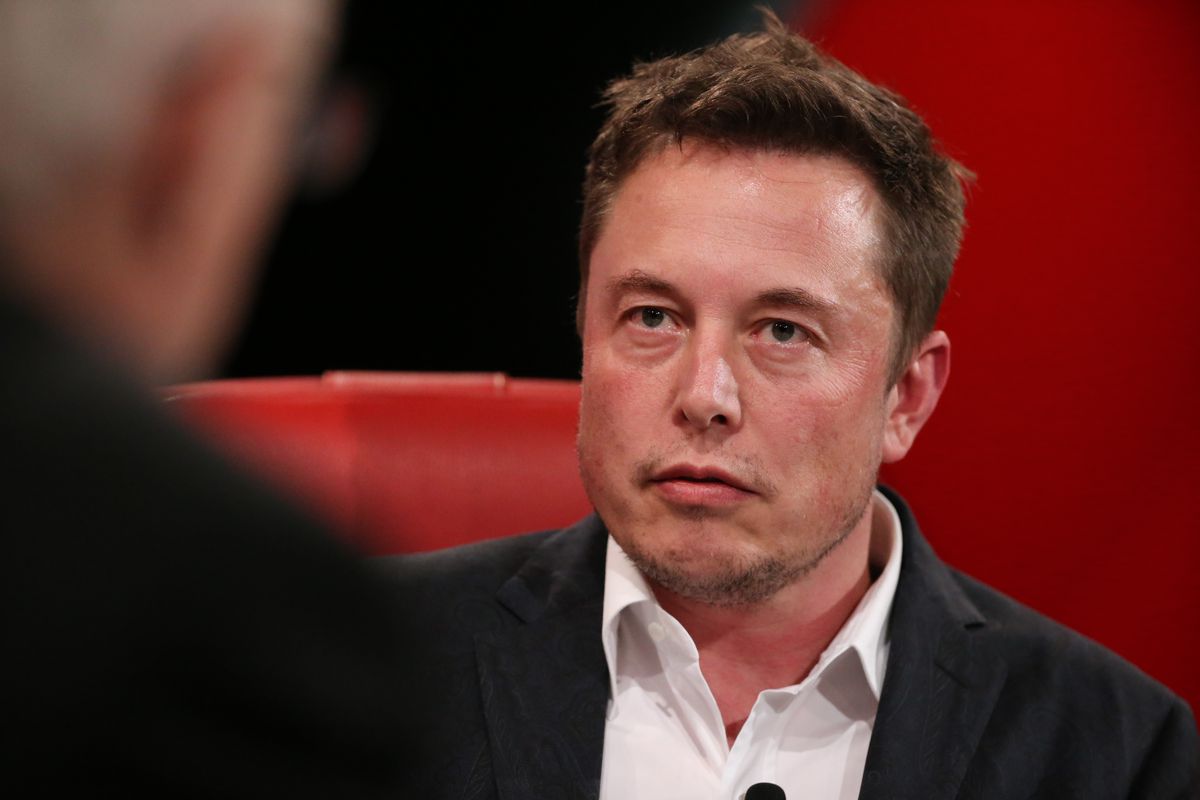 It is hardly a surprise that Elon Musk remains attuned to Tesla’s (NASDAQ:TSLA) short interest, having single-handedly waged an epic war with short-sellers in 2017-2018 as the company struggled to establish its financial primacy.

However, with Tesla now firmly established at the apex of the global auto industry, based on market capitalization if not production volume, one would expect Musk’s territorial instincts to take a breather. Nonetheless, the latest anecdote continues to point toward a CEO who remains fiercely protective of his companies.

To wit, the Twitter user @WholeMarsBlog recently leaked a chat between Elon Musk and Microsoft’s founder, Bill Gates. The chat was supposedly purposed around a philanthropic initiative being spearheaded by Gates.

So apparently Bill Gates hit up @elonmusk to discuss “philanthropy on climate change” but Elon asked if he still had a half billion dollar short position on $TSLA.

Bill said he hasn’t closed it out, so Elon told him to get lost. No idea if this is true lol pic.twitter.com/iuHkDG3bAd

Out of the blue, Musk asked Gates whether he still maintained a $500 million short interest in Tesla. When Gates conceded such an eventuality, Musk point-blank declined to become a part of that initiative. This narrative was subsequently confirmed by Musk in a separate tweet:

Yeah, but I didn’t leak it to NYT. They must have got it through friends of friends.

I heard from multiple people at TED that Gates still had half billion short against Tesla, which is why I asked him, so it’s not exactly top secret.

Of course, Musk is known for his protective stance around his companies, including Tesla and SpaceX. In fact, it is this instinct that leads many to conclude that he would prove to be an able administrator of Twitter (NYSE:TWTR), which has been flailing of late. On that count, a recently filed Form SC 13D/A with the SEC disclosed that Musk has now lined up $46.5 billion in financing for his Twitter bid:

Bear in mind that Musk’s Tesla stake itself is sufficient to cover his offer for Twitter many times over. Meanwhile, as Musk’s seriousness around his Twitter takeover bid seems to have grown recently, so has political polarization around this step. To wit, Musk’s detractors view his takeover bid as an attempt to unleash a free-for-all environment on one of the world’s largest social media platforms, with hate mongers and peddlers of “misinformation” again finding themselves back on Twitter under a Musk regime, after having been largely silenced via Twitter’s aggressive content moderation policies. On the other hand, the supporters of the CEO of Tesla view his Twitter bid as a necessary step to snatch freedom of expression from the clutches of the “big tech” companies, restoring it to its rightful place in public discourse.

As a manifestation of rising political temperatures, a group of 18 House Republicans recently asked Twitter’s board to preserve “all records” related to the takeover bid from the CEO of Tesla in case of a congressional probe should the GOP take control of the house in the upcoming mid-term elections. Bear in mind that the social media giant’s board has been vociferously against Elon Musk’s takeover gambit, having recently adopted a potent poison pill measure to dissuade entities from ratcheting up their stake in the company to beyond 15 percent.

An earlier version included erroneous characterization of Musk's interation with Gates on the philanthropic initiative in question.