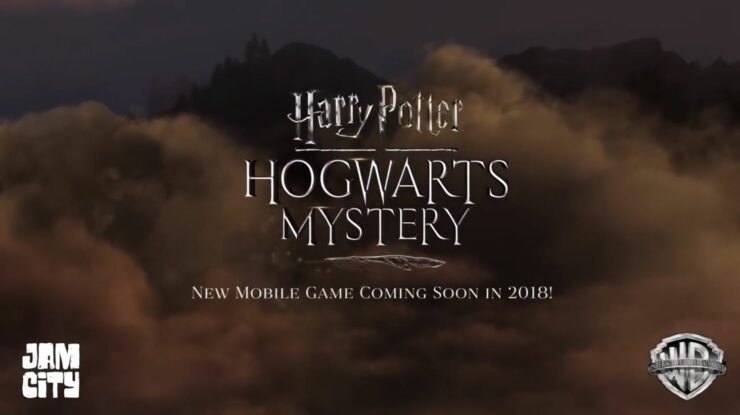 Harry Potter fans are in for a treat. Today, the franchise has seen fit to release its highly anticipated mobile game on the App Store for iPhone and iPad. That's right. Harry Potter: Hogwarts Mystery is now officially live on the App Store. The game is available as a free download for all, so be sure to grab your share. So what does the Harry Potter title has in store for users? Let's find out what the popular franchise has brought to the table after resting in the development phase for quite some time.

Harry Potter: Hogwarts Mystery Available On The App Store As A Free-To-Play Title

Harry Potter: Hogwarts Mystery is an RPG title that sees players roaming the streets of Diagon Alley, attending lessons related to the magical world and exploring Hogwart's secrets and much more. In terms of visuals, the game is pretty neat as it showcases environments and actors/actresses from the films. The visuals are rich in detail and it's altogether pretty fun to play.

The game takes advantage of the 18:9 aspect ratio of the iPhone X display which was pretty much expected since we're well indulged in it these days. You do not take the role of any of the popular characters from the films, even though they are present in the game. You are given a new character and your job is to work your way up alongside the characters from the franchise.

You can customize your character or avatar and play as the newly enrolled student at Hogwarts. Once you're done with the initial tutorials the sorting hat allows you to choose your own house. The game is what you would expect, revolving around casting spells and driving the story.

However, the free-to-play nature of the game is pretty evident. For instance, you run out of Energy after the first few scenes and all you can do is wait to power up. However, there are some leverages bestowed by the game like free Energy gem after every 3 minutes or so. You need gems to unwrap the vines as well. So you can either use the gems on Energy or unwrap the vines, making you trade your real-life minutes. You can simply pay up for gems as well via In-App Purchases. Nonetheless, there's a lot more to the game as well.

All the waiting simply makes you want to pay up, possibly that's what the game wants you to do. Paying via In-App Purchases is something users would encounter every now and then. Nonetheless, the game is quite hooking and it mostly depends on you how you want to progress in the game - pay up or wait!

There will be more to the story, so be sure to stay tuned in for more details. This is all for now, folks. What are your thoughts on Harry Potter: Hogwarts Mystery? Are you willing to give this free-to-play title a swing? Share your views with us in the comments section below.