A Very Happy Galactic Tick Day to You All! We Just Moved Further Around The Milky Way

We humans tend to mark certain days on our calendars when we celebrate events like the birth of Christ (Christmas day) or procession of Earth around the Sun with New Year’s etc. Did you know that when we are standing still, we are still moving around the Milky Way at approximately 828,000 km/h (514,000 mph). This is due to the orbit of our Solar system’s star, the Sun. To give the Sun some recognition and love, a team of science enthusiasts came forward with an idea for a space holiday, the ‘Galactic Tick Day’ to celebrate the path of the Sun around our Galaxy.

Well before you get excited about the prospect of another holiday let me remind you that the Sun takes between 220 million to 250 million years to complete its journey! The creators of the Galactic Tick Day have divided up this time period in a way so that this holiday occurs roughly every 1.74 years. Well and it so happens that the first ever Galactic Tick Day holiday is today. 29th September 29, 2016 marks our progress around the galaxy.

Honestly, I was a little surprised why such a day needs to be celebrated but this unofficial holiday was created as a reminder for the people and to appreciate how vast the Universe is. It also wants to highlight the fact that Stars also orbit the centre of galaxies. "Hopefully, some people will realize that the Sun is in motion, when they may have thought it was stationary before," 26-year-old David Sneider, one of the creators of the holiday, told Calla Cofield at Space.com. He further added, “And perhaps for people who already know about this motion and know something about astronomy, if they're educating their peers and their friends ... that's also something really nice."

Sneider may not be a scientist but he an unparalleled love for the universe and wants to share it with people. He wants people to think in depth about the way the Universe works and wants to remind us that we are always moving in one direction. He told Space.com, “All of these scientific facts, when you put them together and start synthesizing [them] it becomes very invigorating. This is a planetary society. Whether we like it or not we're all in it together. And to be able to have that level of conversation and kind of see people arrive at insights similar to that through science education is really amazing." 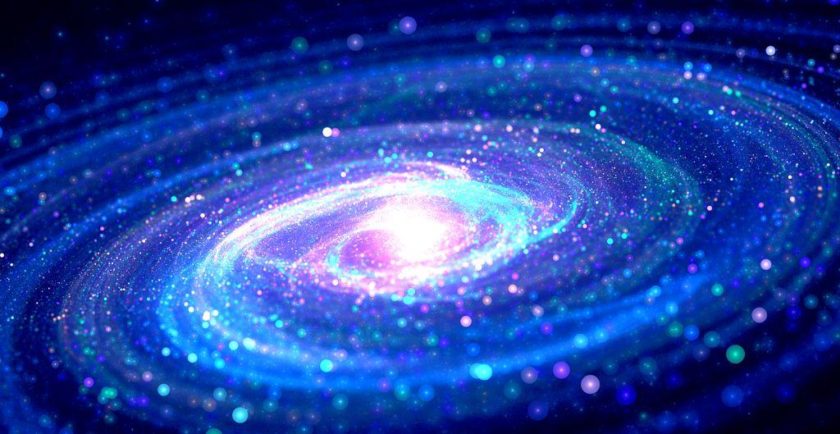 How is this day measured?

Now this is all very moving and touching but how is this day measured? To figure out how far the sun has travelled to date we need a starting point. As the earth formed around 4.5 billion years ago we can say that it’s most probably gone on around 20 loops around the galaxy. But since we just came to know of this story, we require a new reference point. Sneider and his team chose 2nd October 1608 as this particular point. Why? Because it’s the date when German-Dutch spectacle-maker, Hans Lippershey filed a patent for the first ever telescope. According to the Galactic Tick Day site this particular date was chosen because the telescope has been very important in delivering "awareness of the nature of the Universe".

Reference point is was not the only issue at hand. Another issue is that how the Sun’s orbit can be divided into sections that humans can understand and relate to. The creators resolved this by diving the Sun’s almost circular orbit around the centre of the Milky Way into degrees. The circle is divided into 360 degrees and each degree is further divided into 60 pieces called ‘arc minutes’. 1 arc minute has 60 arc seconds and the Galactic Tick Day divides these arc seconds by 100 or ‘centi-arc seconds’. The holiday is celebrated every time the Sun has moved one centi-arc second and this occurs every 633.7 days. The creators are referring to this as a ‘tick’ as it is comparable to the second hand moving in a conventional clock.

The team wants the public to take part in calculating the next tick. They want people to talk about this idea if this day to make it official. Sneider told Space.com, “It's just an idea ... It's successful if people are talking about it. I'm actually pretty surprised to see how excited people are getting about it ... It took the founders of Mother's Day about two to three decades to get that going. And, you know, if this has some iota of traction in the next 10 to 15 years, I'll consider that a success."

Well get started folks because I don’t know about you but I definitely need a holiday!