Google To Reportedly Remove SMS Support From Hangouts On May 22 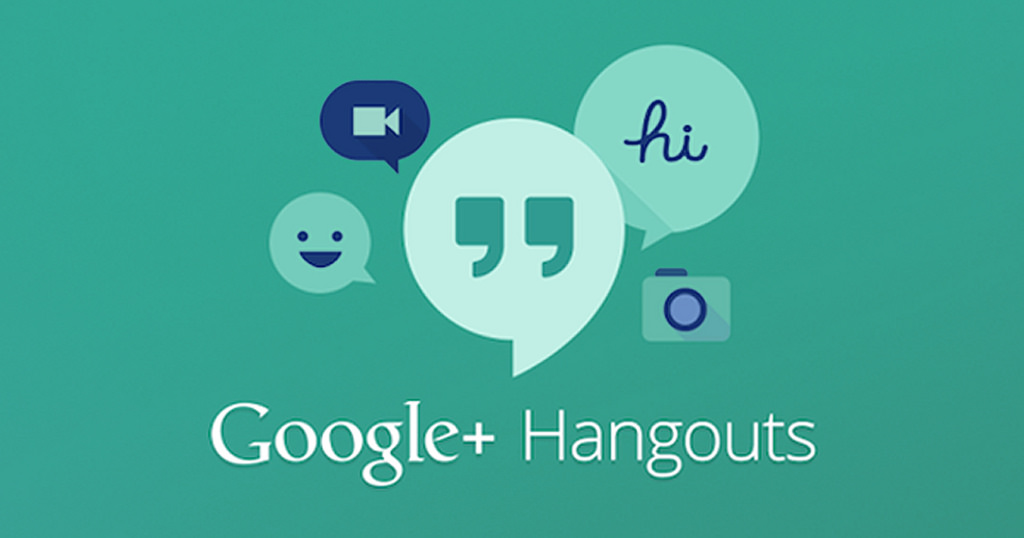 Google recently announced the new version of Hangouts, which is focussed on catering enterprises. Now that Google is more keen on developing Android Messages as a unified messaging platform for Android, the company is reportedly stripping Hangouts of SMS feature.

As Android Messages is Google's RCS (Rich Communication Service) product, the company wants to gear it up with more capabilities. In an alleged e-mail directed to G Suite administrators, Google revealed that it would take away SMS capability from the app in May. Well, that makes sense as Google would unquestionably want to promote Android Messages over Hangouts as a more suitable messaging platform.

Google justifies the move by calling it a part of its strategy to promote Hangouts for its main features i.e. video conferencing and video calling. The app will now be promoted for its video communication capabilities rather than text messages. For text messaging, Google has Android Messages that will be its standalone take for messaging.

The tech giant will start the cross-over from next week, wherein it will ask Hangouts users to choose other default messaging app. In case the user does not have an alternative app already installed on the device, he/she will be automatically redirected to the Play Store. When the user chooses a new app, his previous messages will also automatically restored into the new app so that he does not miss on any important text. The alleged e-mail from Google also says that on May 22, SMS features will cease to function on Hangouts.

It is worth mentioning that Google Voice users will still have the SMS functionality working for them. Google Voice will enjoy continuous SMS service after May deadline as well.

For non-SMS users on Hangouts on Android No notification will be shown to users who do not have Hangouts enabled as the default SMS messenger app on their device.

Even though the e-mail is not confirmed, it does looks believable as Google would anyway alert its enterprise clients before the general ones about the upcoming changes. It remains to be seen what Google comments on the e-mail. Stay tuned with us more information on the news.