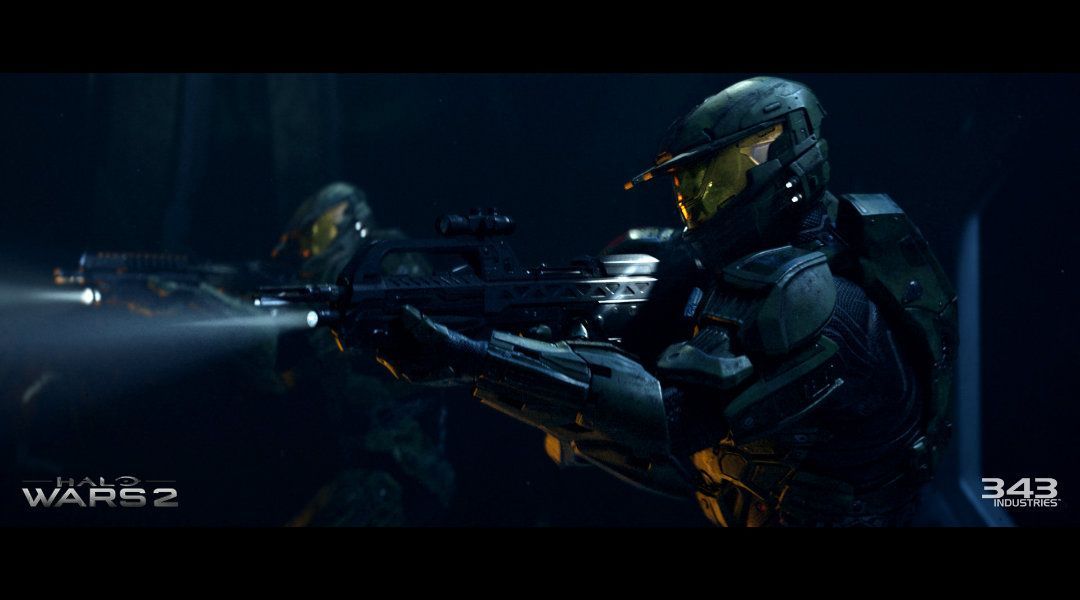 Halo Wars 2, the new entry of the Halo spin-off series currently in development by 343 Industries and The Creative Assembly, has received some additional details last month. To get fans of strategy games even more excited for the game's release, a new trailer has been made available recently.

The new Halo Wars 2 trailer has been at the Rooster Teeth Expo RTX 2016 and focuses on the game's main campaign. During the trailer, it's possible to hear the voice of characters Halo fans should know well as well as other story developments that have yet to be detailed in full. You can check out the trailer right below.

Halo Wars 2 is one of the titles launching in the future that will be made available on Xbox One and Windows 10 simultaneously. However, it's been confirmed a few weeks ago that the game will not include any cross-platform play features. According to 343 Industries' studio head Dan Ayoub, the team was initially looking at cross-platform play, but eventually decided to focus on other things that basically became Xbox Play Anywhere, which will allow players to use the same save file for both versions of the game, unlock achievements no matter the version played and much more. It's also been teased that possible future entries of the series may be getting this features.

Halo Wars 2 launches next year in all regions on PC and Xbox One, with the game getting a Season Pass for additional content and multiple editions. We will keep you updated on the strategy game developed by The Creative Assembly and 343 Industries as soon as more comes in on it, so stay tuned for all the latest news.