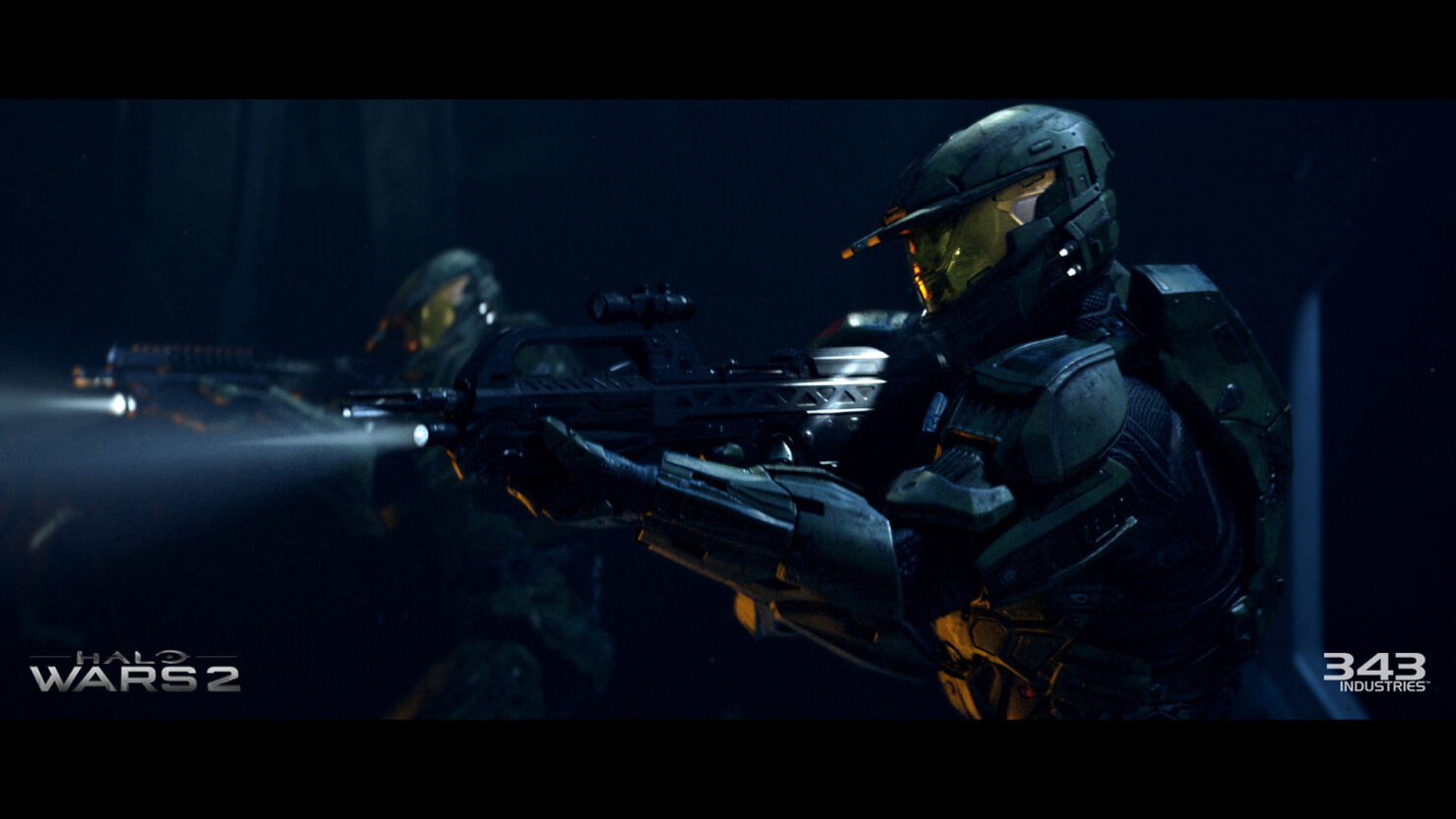 Halo Wars 2, the real time strategy game currently in development by Creative Assembly and 343 Industries, is going to be one of the many upcoming game releasing on Xbox One and Windows 10, but it seems like it won't allow players to enjoy the game together with those playing on another format.

During the E3 2016, 343 Industries' studio head Dan Ayoub revealed to Eurogamer that the team will be focusing on the Xbox Play Anywhere initiative for Halo Wars 2, and cross-platform play won't be implemented, with the focusing on different things due to timing.

"Cross-play is something we were looking at early on in development. We've been in development since 2014.But as we looked at our timing and our design decisions, we focused on some different things that basically became Xbox Play Anywhere."

With Xbox One still having to receive mouse and keyboard support, there's the chance that the different possible control schemes may have forced the team to give up on cross-platform play for Halo Wars 2. With the Play Anywhere features, however, players will be able to use the same save file between Xbox One and PC, unlock achievements and more.

While cross-platform play won't be implemented in Halo Wars 2, it seems like it might be coming in future entries of the series.

"Cross-play is something we're excited about potentially down the line, and we're looking at that for the franchise, but in the Halo Wars 2 timeframe, we're focusing on Play Anywhere."

Halo Wars 2 launches next year in all regions on PC and Xbox One. We will keep you updated on the second entry of the Halo spin-off series as soon as possible, so stay tuned for all the latest news.