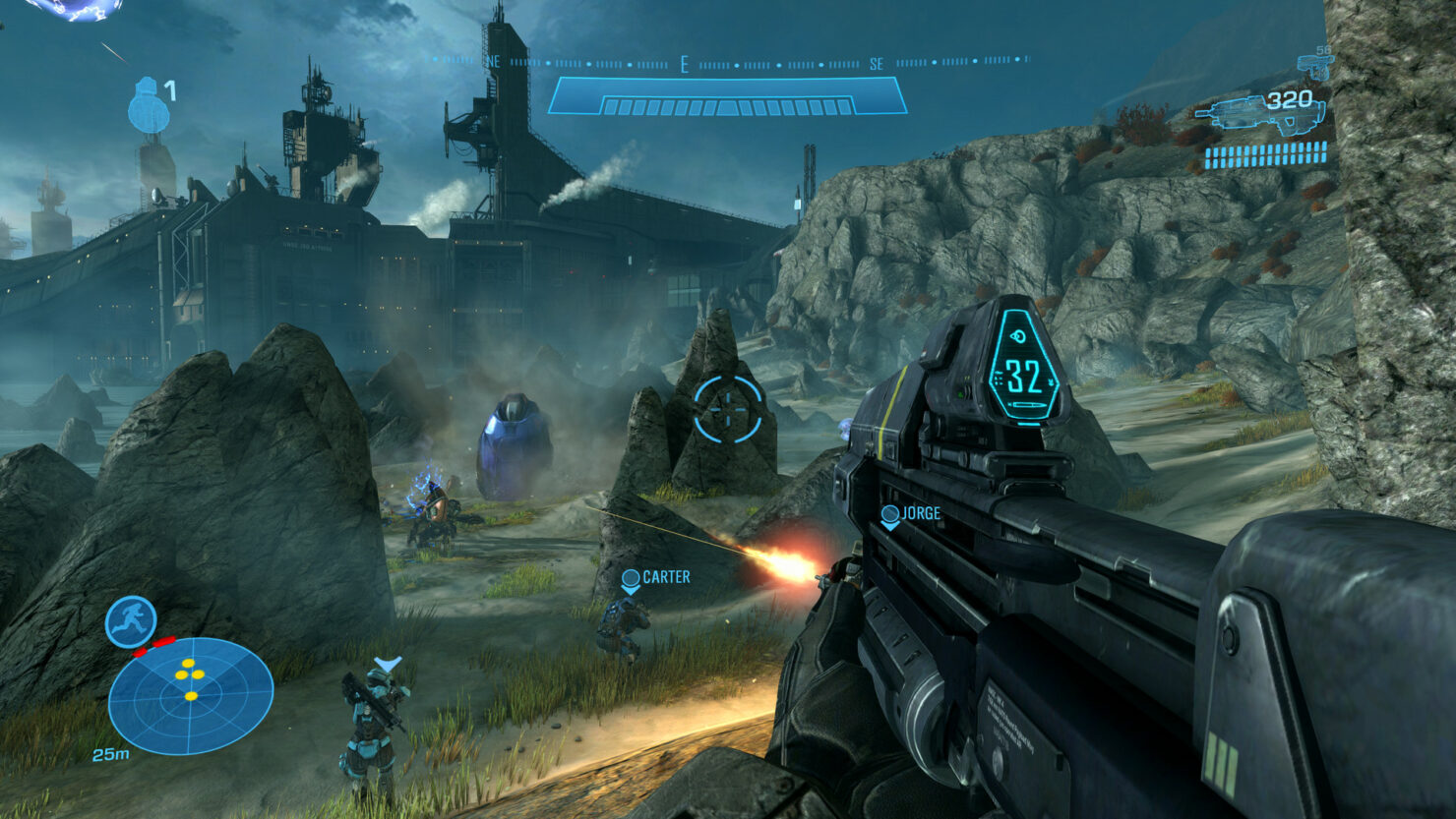 Halo: The Master Chief Collection may be getting increased player counts in the future, as the team is currently investigating the possibility.

Speaking during an official Xbox stream, as clipped by Mint Blitz, 343 Industries Producer Sean Swidersky confirmed that the development team is looking into increasing player counts for the classic Halo games included in the collection, potentially to 40, 60 players

343 Industries is doing investigations on increased player counts beyond 16 players for Halo MCC!
Up to 40-60 players potentially. pic.twitter.com/Lh9kWZg0Ch

Halo's epic, if we can add more people, which, again, you can, but obviously performance and some of the other consoles... If we can add that kind of stuff to go higher than 16 players in these classic games, hell, get up to 40, 60, you know what I mean?

The Complete Master Chief Story – Honoring the iconic hero and his epic journey, The Master Chief’s entire story is brought together as Halo: The Master Chief Collection. Halo: Combat Evolved Anniversary, Halo 2: Anniversary, Halo 3, and Halo 4 are all included with a total of 45 campaign missions plus more than 100 multiplayer maps (including the original Halo Combat Evolved maps) and Spartan Ops maps. Now updated with Xbox One X enhancements to provide up to 4K UHD and HDR support, this is the collection Halo fans have been waiting for!

Newly Updated – Recently refreshed with new features such as local offline LAN support, intelligent download of specific content, faster load times, and Xbox One X enhancements such as 4K UHD and HDR support as well as optimization and refinements to matchmaking, Halo: The Master Chief Collection continues to be the definitive place to experience the origin of the Master Chief saga.