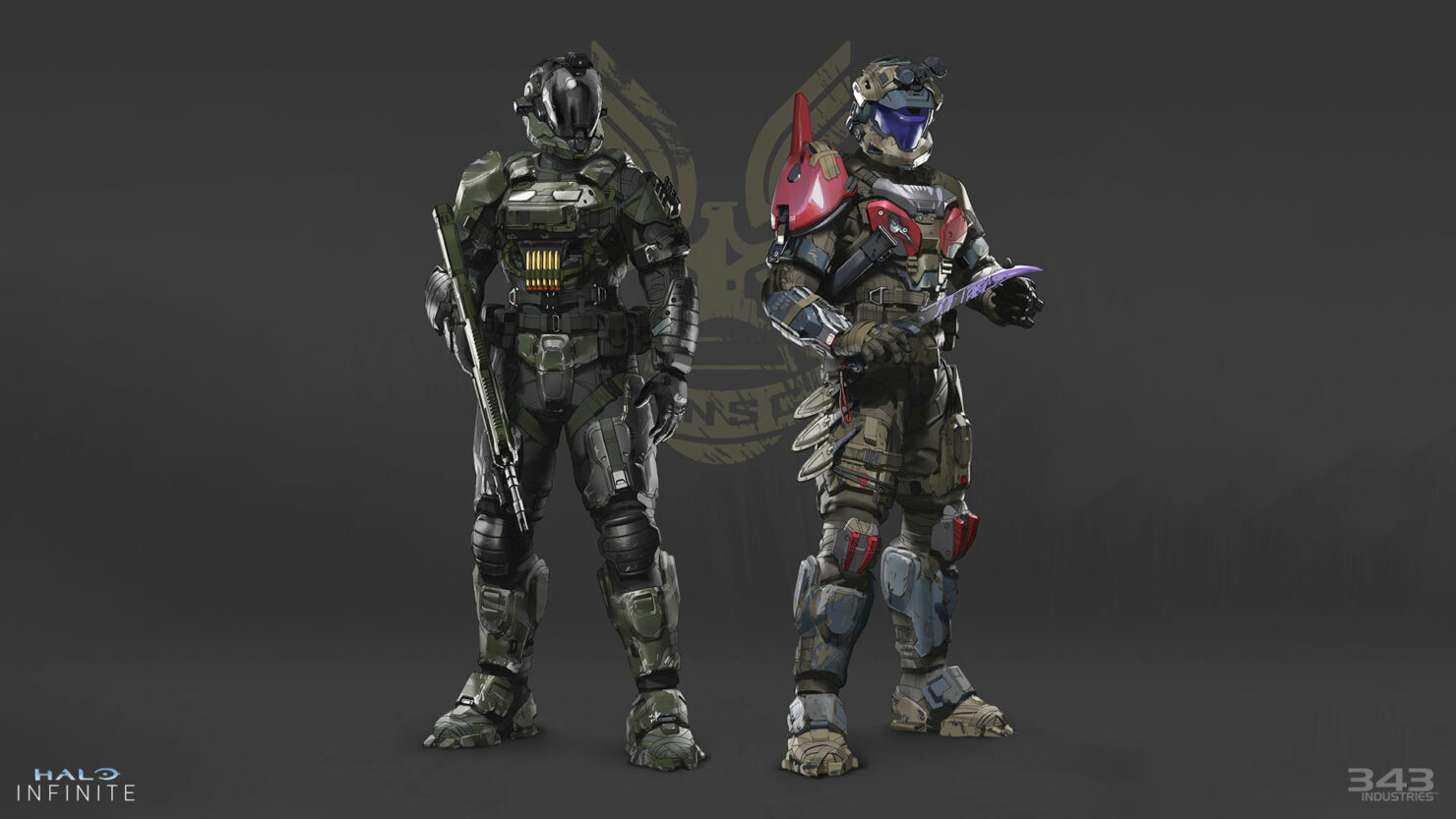 After delaying the Halo Infinite roadmap back in January, 343 Industries has now unveiled that Season 2 of the game's multiplayer will begin on May 3rd. Titled Lone Wolves, it will feature Spartan Sigrid Eklund and Spartan Hieu Dinh at the center of Season 2's story.

At the same time, the developer confirmed that the co-op Campaign mode won't be added to Halo Infinite at the beginning of Season 2 as initially planned. 343 Industries is now planning to introduce co-op to the Campaign later in Season 2.

We’re making great progress on Campaign network co-op. And to be clear, this work has been occurring in parallel to Season 2 work, as has our work on Forge.

But the reality is that it’s going to take more time to land a high-quality, full-featured 4-player network co-op experience in the massive, wide-open world of Halo Infinite. We’re also committed to a great 2-player split-screen co-op experience on all Xbox consoles, from the original Xbox One through Xbox Series X—and the non-linear, wide-open sections of the Campaign present some big challenges for split-screen that have taken us more time to solve.

The good news is that Forge doesn't seem to have been affected by the aforementioned delay. 343 Industries said it is already flighting Forge with a small group of community creators to ensure a smooth experience creating, sharing, browsing, and playing Forge content. There will be public flights later this year before Forge is officially added to Halo Infinite at some point in Season 3. There's no word yet on when ray tracing will be added to Halo Infinite. Ahead of the launch, Microsoft revealed to have partnered with AMD to bring that feature later on.

In other Halo news, the TV series premieres March 24th on Paramount+, and it seems like Steven Spielberg's contribution was rather significant.