Halo Infinite Devs Admit a “Love-Hate” Relationship with Craig, Share a Look at His Makeover 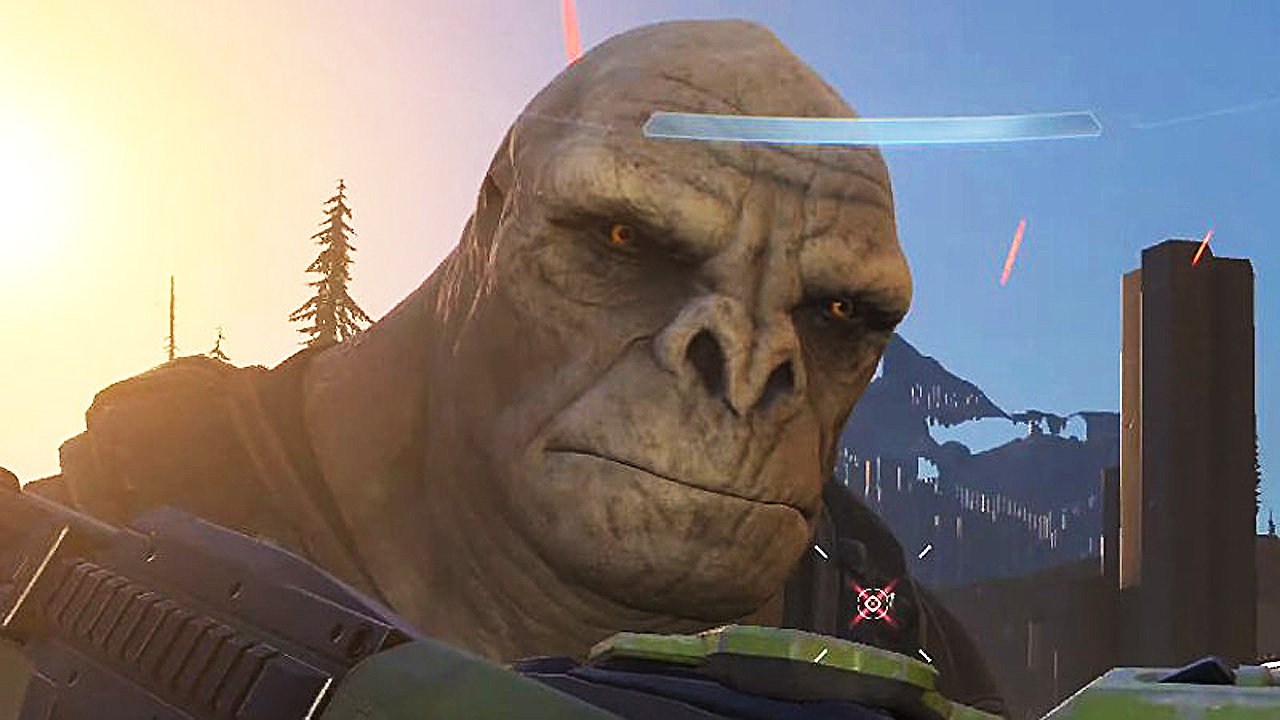 Oh, Craig. Poor, poor Craig – subject of a thousand memes, constant presence in Wccftech comment sections. For those somehow unaware, 2020’s poorly-received Halo Infinite gameplay reveal included a shot of a particularly homely brute, which was nicknamed Craig and quickly became a symbol for those worried about the game (or just trolling).

Well, over the past year, public perception of Halo Infinite has improved and Craig has received a glow up of his own. We got a brief glimpse of him in the latest Halo Infinite gameplay trailer, but now 343 has provided a high-quality screenshot. 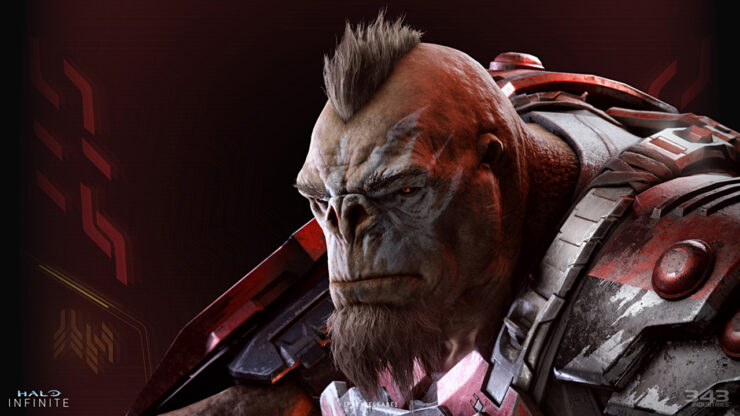 Steve Dyck: Haha, the team has sort of a love-hate relationship with Craig. While it was fun to see the community gravitate towards Craig, he unfortunately represented some content and systems that were not ready for prime time in that demo. The positive outcome of Craig was that he was one of the factors in gaining some more time to finish work and get Brutes to a place where the team is happy with them. This is one of the many positive examples of 343 working with and aligning with the Halo community around expectations. Players who look hard enough will still be able to find some evidence of Craig in Halo Infinite, his spirit lives on!

Bryan Repka: Craig is in good hands, trust me! He has gone through some changes, but I am here to say that he has glammed up. He is feeling very good about himself and has fit back in well with the rest of his Brute friends. He has also picked up a new hobby and has done well for himself. Long live Craig!

You have to give 343 credit for keeping their sense of humor. It would have been pretty easy to get defensive in the face of so much criticism, but it’s usually best to just focus on making things better.