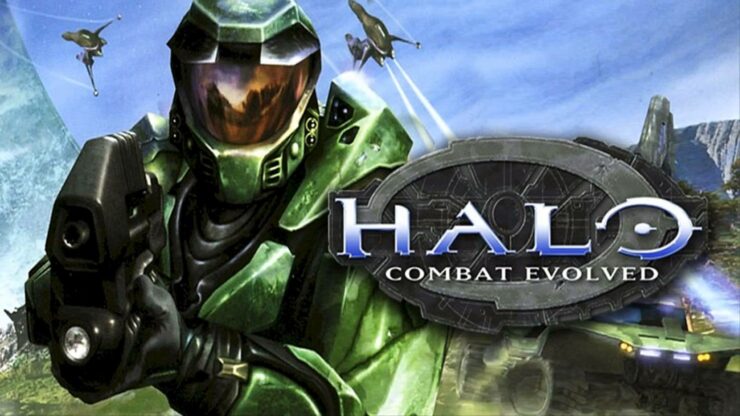 The Halo Combat Evolved PC flight has been delayed due to several issues, developer 343 Industries has announced.

Earlier this month we reported that the first PC flight for the original Halo would be arriving soon for those in insider Rings 1 and 2 (external partners that work closely with 343 Industries). “The team is currently working towards having the first Halo: CE PC flight to Rings 1 and 2 by the end of this month with the goal of expanding to Ring 3 in February”, the developer wrote on the official Halo Waypoint blog.

Unfortunately, unexpected required support for Halo Wars 2 and various blocking issues, has pushed the first Halo Combat Evolved PC Flight back. According to 343 Industries, there’s no exact date when flighting will resume at this point. “Prior to kicking off flighting, there are many areas the team is continuing to develop, test, and prepare for player feedback”, the studio’s Engagement Coordinator writes. “Currently, there are approximately 10 bugs/issues that are blocking flighting from entering Ring 1. For context, there are a handful of tricky UI, performance, and graphics issues that we need time to sort out before the flight can proceed.”

In other Halo: The Master Chief Collection news – a new update has been released for the collection on both PC and Xbox One, which includes additional options for Social Matchmaking, various bug fixes to areas related to accessibility and stability and additional game content to support events next month. We’ve included the release notes for this new Halo MCC Reach January 29 update down below:

Additional details for the New Features & Content items can be found below in the design update section for rotational playlists, featured content, and events for the month of February.

Fixed an issue where pressing the spacebar would search for a player while typing a Gamertag in the “Find Player” prompt.

Fixed an issue where the Main Menu would not appear after passing the title screen when launching for the first time.

Out of the box, Reach’s base King of the Hill variant does not support a 90 second hill rotation option. The 120 second timer was longer than we liked so we took the opportunity to add the option for this variant. As the hill spends less time in each location, players will spend a bit more time moving between hills, so it was important that we reduced the score to win slightly to match this. We weren’t able to add the 90 second option globally as this would require all King of the Hill variants in the game to be rebuilt, but players seeking a 90 second timer for custom games can use the Big Team King variant as a base.

As a symmetrical map, Tempest is well-suited to 3-Plot Territories. In 4v4, this game type was already paired with this map and, after seeing some intense matches of it played in the recent Big Team Battle Throwback Throwdown tournament, we wanted to make it official for 8v8 as well.

The range utility of the DMR makes it incredibly effective on some of the more open battlegrounds common in Big Team Battle. This leads to many engagements occurring at extreme range and can result in stagnation where players are discouraged from using certain movement options. Many players have requested that DMR starts be replaced with AR / Magnum starts in 8v8. We have concerns that this would leave players too vulnerable off spawn, leave them ineffective against vehicles, not provide enough starting ammunition, and lead to “snowballing” (where the score gap between two teams grows exponentially) when some players gain control of long range rifles. However, we wanted to give players a chance to try it for themselves. Depending on feedback and data, we’ll consider pulling Big Team AR starts into the core categories more permanently.

Halo Reach is part of Halo: The Master Chief Collection and available now for both PC and Xbox One.