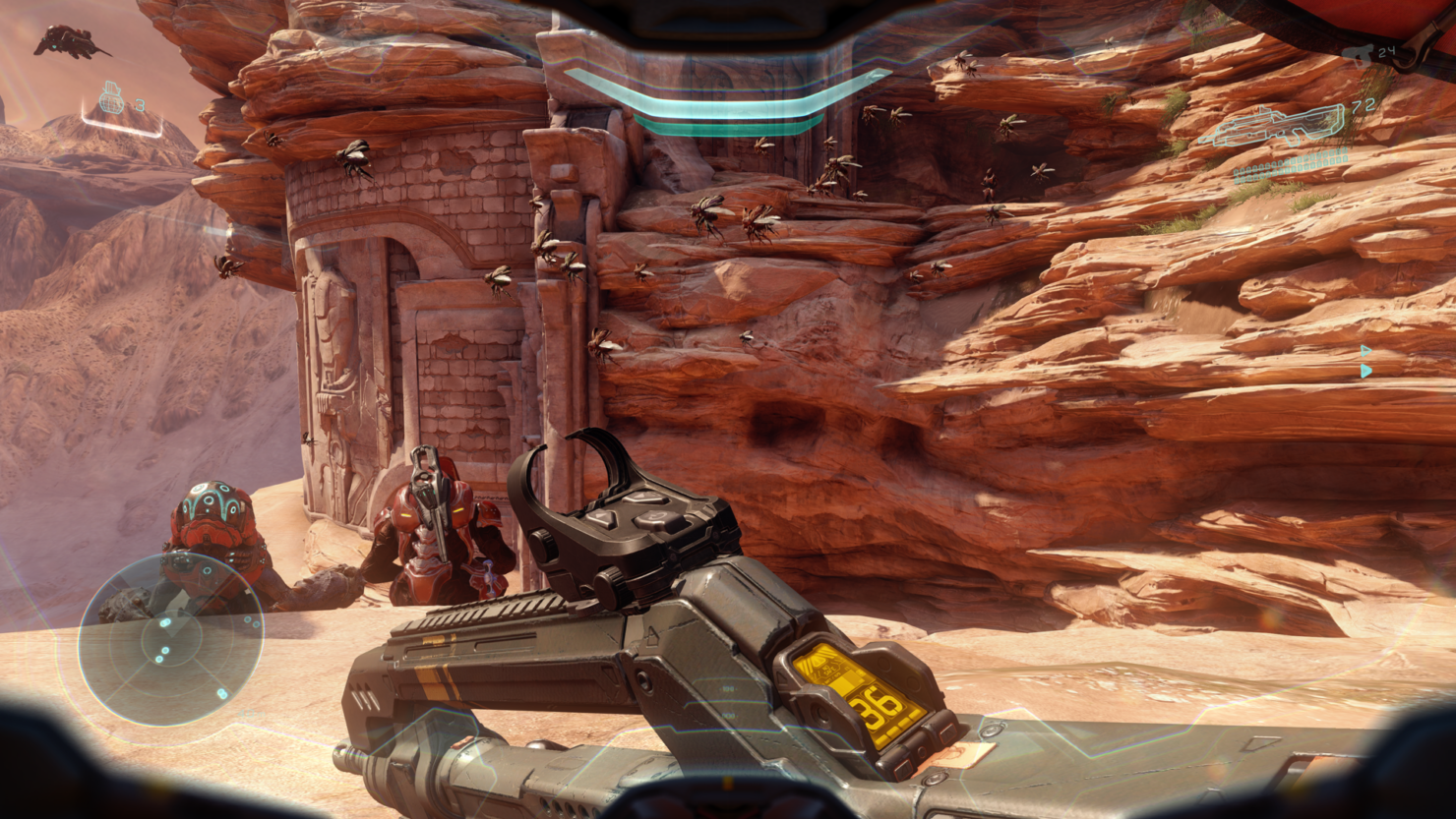 The Halo 5 Xbox One update has been released by 343 Industries and Microsoft, and we’ve included some beautiful screenshots in 1080p.

As covered earlier, the Xbox One X update for Halo 5 Guardians boosts the game’s visuals and includes higher resolution textures. According to 343 Industries’ Frank O’Connor, the increased texture resolution can be compared to the Halo 5 Forge PC version, but looks even better on Xbox One X.

343 Industries announced the arrival of Halo 5 Xbox One X 4K UHD patch earlier this week, and it has now been deployed.

Halo 5 Guardians is available now for Xbox One.

343i Announces Halo 5 4K Patch Alongside Xbox One X Release