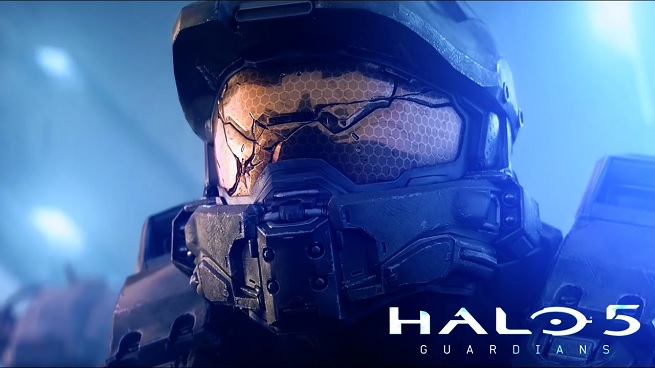 The Halo 5 Xbox One X update, offering 4K UHD support, will be released tomorrow, 343i has announced.

Community manager Brian Jarrard, who goes by the name Ske7ch, confirmed the arrival of the update on the official Halo Waypoint. “Great news, the next update for Halo 5 has cleared certification and is on target for release this Thursday, 11/2!”, he wrote.

Apart from support for Microsoft’s upcoming Xbox One X console, the update will offer general stability fixes alongside improvements and changes to the Oddball game modes. Down below you’ll find the patch notes for the Halo 5 ‘Overtime’ update:

Halo 5 now looks better than ever with 4K UHD support for Xbox One X!

- Oddball support on default Custom game maps coming soon (in the meantime enjoy the new Oddball playlist - launching 11/2!) - Ball Mode Options: - Ball Type: Allows selection between the default UNSC Ball and the newly added Oddball Skull for use as the game ball - Ball Explosion Damage: Allows enabling/disabling of explosion damage when the ball is scored in an Assault mode - Score Per Kill While Carrying: Allows configuration of points awarded for killing an enemy player while carrying the ball - Ball Carrier Traits -> Melee Damage Modifier: Added a value for “Standard Weapon Melee Damage”, which configures ball melee damage to be exactly equivalent to that of a normal weapon melee

- Flagnum Type: Set the type of Magnum (standard or Gunfighter) that will be wielded when holding the flag

- Added thresholds that will prevent JIP in Social playlists depending on the remaining score to victory, score differences between teams in a match, and time remaining in the match. These are tuned on a per-game-mode basis with the goal of reducing negative JIP experiences.

Fixed a number of exploits for Warzone

The exact Xbox One X enhancements are unknown, but Halo’s franchise development director Frank O’Connor recently provided some additional details about the XB1X improvements, including higher resolution textures which are said to be comparable to the Halo 5 Forge textures on PC.

The Halo 5 Xbox One X update will be deployed tomorrow around 9AM PT.