Halo 5 For The Xbox One Announced

Halo is very well one of the most known Microsoft only exclusive. Following Halo 4, Master Chief picks up his boot again with Microsoft announcing the new 'Halo' or as we like to call it 'Halo 5' for the Xbox One. It of-course is an Xbox One only title. 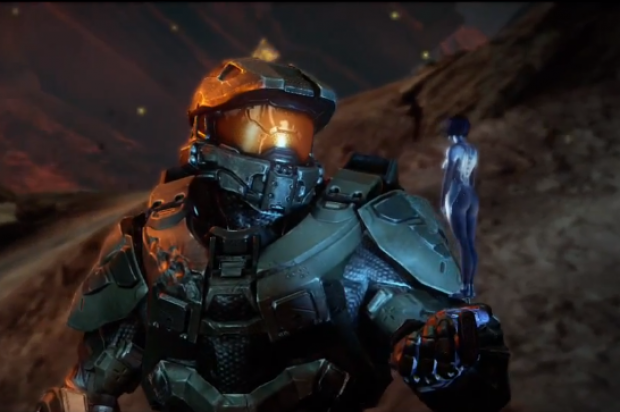 The game was unveiled through an epic CGI trailer shown at Microsoft's E3 2013 press conference. The teaser showcases your's truly Master chief in a robe wandering around a desert, when a structure comes up from the within the sand and shows in front of him.  The game is developed by 343 Industries, who also developed it's prequel; Halo 4. Being a next-gen title, the game uses a new engine. It runs at 60FPS and also supports dedicated servers.