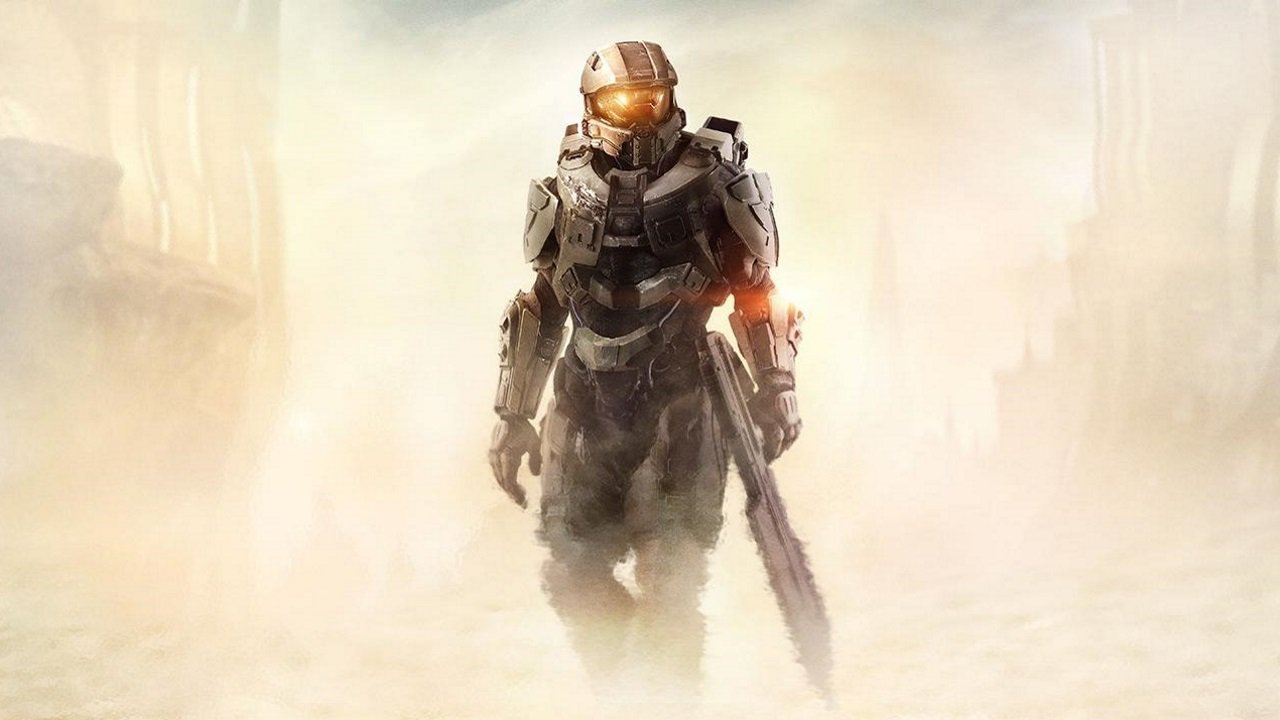 Halo 5: Guardians was among the games that have appeared in this week's massive GeForce NOW leak, but it seems like the game is not coming to PC in the foreseeable future.

Commenting on the leak on Twitter, 343 Industries Community Director Brian Jarrard revealed that there are no plans to bring Halo 5: Guardians to PC at this time, but the studio is aware of the demand, so things may change in the future. As of now, 343 Industries is focused on Halo Infinite, so we shouldn't expect any announcement in the near future.

Maybe this was for "H5:Forge" but I can confirm there are no plans to bring H5 to PC. We know there's some demand for it, but as we've stated before, not in the cards as the studio is fully focused on Infinite and MCC. Will never say never, but nothing underway currently

Halo 5: Guardians launched back in 2015 on Xbox One complete with an epic story campaign, multiplayer modes, and Forge, which was ported to Windows 10 in late 2016.

Halo 5: Guardians delivers epic multiplayer experiences that span multiple modes, full-featured level building tools, and a new chapter in the Master Chief saga. And now with Xbox One X, players can experience enhanced visuals, up to 4K resolution, increased visual details, and improved graphic fidelity that makes the game look better than ever before, all while maintaining a consistent 60FPS for the smoothest gameplay possible.

FORGE
For years, Halo’s Forge mode has empowered Halo fans to create new maps and game modes that have changed the way people play and experience Halo. Download new levels from the Forge community created on either Windows (using “Halo 5: Forge” for Windows 10) or Xbox One. Customize existing maps or create your own from scratch. Browse, find, and play an endless array of custom games created and hosted by the community.