E3 2015 is just around the corner and many fans are eager to see more of Halo 5: Guardians.  Rumors have been floating around that a campaign mode will be playable at the event, but no confirmation has been given. 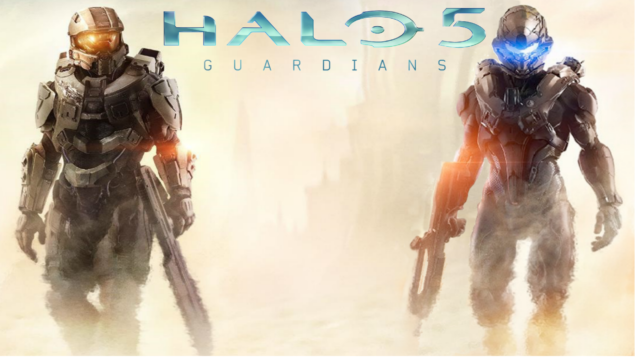 343 Industries studio head Josh Holmes, has confirmed that Halo 5 will be using dedicated servers for its MP modes. Holmes talks about Halo 5's matchmaking system over at Teambeyond forums, and shares some information regarding the playlists.

In reply to a post on the removal of shield/shields in the game, Holmes explains that Halo is about ‘the dance’ or taking on the duel:

For me, this erodes what is the essence of Halo: the dance or the duel. A big part of what makes Halo multiplayer special is the fact that, unlike other shooters, you can react to an enemy’s attack and turn the tables using superior skill. Unless the aggressor has a power weapon or manages to catch their prey well out of position, getting the drop on their opponent doesn’t guarantee a kill. Heightened lethality would turn the game into “flashlight tag,” flattening the encounters between players and making the game feel chaotic given the speed and capability of Spartans on the field. This would be even more pronounced w/ the new Spartan Abilities in Halo 5. It would also slow the game considerably at higher skill levels as players resort to peek shooting and turtling up in cover.

As a special game mode like SWAT or Breakout, greater lethality can be fun, but it doesn’t make sense for the core Halo multiplayer experience. For Breakout, the greater lethality serves two purposes: speeding up resolution of rounds and allowing for individuals to outplay the opposing team in situations where they are outnumbered. Coming out of beta, we’ve been focused on motivating more map movement in Breakout by experimenting w/ placement of weapons, power-ups and objective. We don’t want Breakout matches to devolve into constant camp-fests.

He continues regarding playlists and matchmaking in Halo 5:

Without talking specifics, the general approach is to support CSR throughout the Arena experience (players can choose whether or not they care about CSR as a goal) and to deliver a focused set of Matchmaking playlists at launch. There will be a combination of new and returning game types at launch but don’t expect every esoteric game type to be there. The focused approach means that we are building a core set of game types and polishing them to be great. We also have the most substantial post-launch support plans of any Halo title, which I will be talking about in more detail at E3 and beyond. We will continue to evolve the experience post-launch, delivering new content and experiences. I’m very passionate about supporting the game and using input from the community to help guide changes that we make. I see the HCFP being an important input into this process.

Holmes reveals a few more details and promises more info on playlists to be revealed closer to launch:

This is one of the biggest challenges as a developer, really. Every player is going to have a different set of experiences they love and care about from past Halos. In aggregate, that list is unmanageably large. Not just from the perspective of building them all for each game (since everything needs to be rebuilt, retuned and rebalanced for a new engine), but simply the overload of information (too many choices) and population density (not enough players in the smaller playlists to support quality play). That’s why you see rotation of content in matchmaking and why we are focusing on a polished core set of game types for Halo 5. I would rather deliver a core set of experiences at launch that are truly awesome than a vast grab bag of experiences that feel half baked. They key of course is to make sure that we have the right core set. We’ll be sharing more details about this closer to launch.

In closing Holmes talks about the possibility of a community playlist created by the community and curated by 343:

This is certainly possible. We’ve also talked about the potential for a community playlist that would feature cool stuff created by the community as curated by 343. We haven’t locked final plans for playlists though. 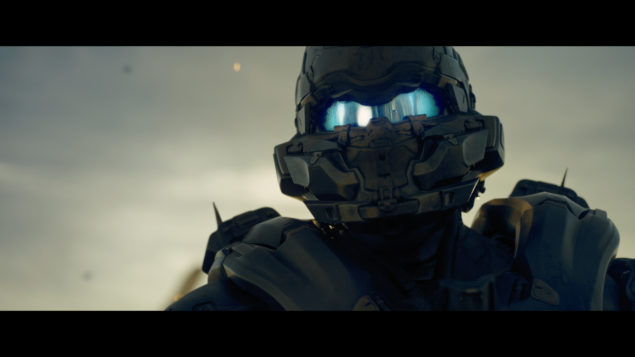 Halo 5: Guardians will surely have a strong presence at E3 2015 as it has already been confirmed by Xbox boss Phil Spencer. Microsoft promises that E3 will give players the chance  "see the greatest games lineup in Xbox history".

Microsoft is expected to show off Halo 5: Guardians, Forza Motorsport 6, Rise of the Tomb Raider and Gears of War, and reveal unannounced titles "coming in 2015 and beyond". One or more titles from Rare are also expected, as well as a reveal of the new Crackdown title.

Halo 5: Guardians is being released on October 27 2015 for the Xbox One. We will bring you any new information as soon as it becomes available. Be sure to check our previous coverage for more information here and here.