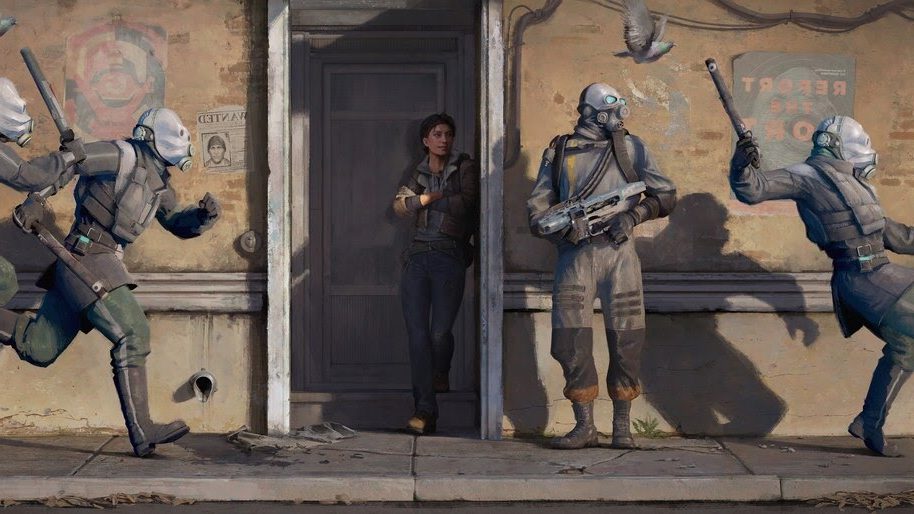 The latest Half-Life: Alyx update opened up some very interesting modding possibilities with the introduction of two new features.

The 1.4 update introduces new language options for subtitles, UI improvements as well as a variety of game and crash fixes that improve the experience considerably.

The biggest additions included in the Half-Life: Alyx new update, however, are the Postprocessing Editor, which will let modders change the look of the game without having to edit every single texture manually, and LUA scripting, which will allow modders to introduce gameplay features without having access to the source code, opening up a huge amount of possibilities.

The update also includes some other Workshop fixes. You can check out the full Half-Life: Alyx 1.4 update notes on Steam.

Half-Life: Alyx is now available on Steam worldwide. The game is officially only playable with a VR headset, but modders managed to release excellent non-VR mods.