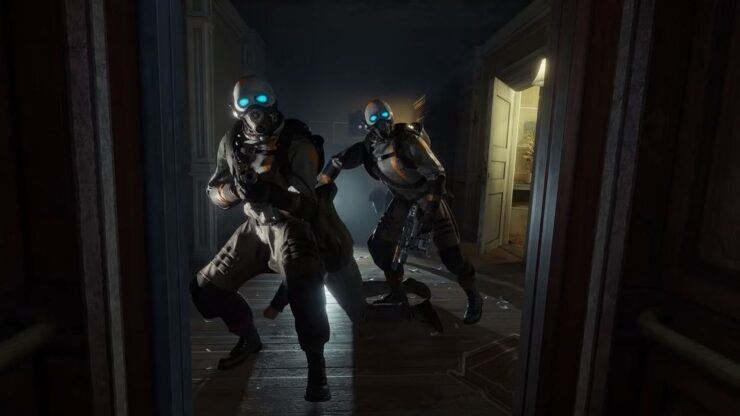 Half-Life Alyx released about a month and a half ago and received universal acclaim from both critics and fans. Valve didn't discuss sales figures, though the game peaked at around 43K concurrent players on launch day, basically matching the most popular VR game, Beat Saber.

The purpose of Half-Life Alyx was always to drive VR hardware adoption, anyway, and in that regard, it may have done even better. A new analysis by Road to VR suggests almost a million new VR headsets were connected to Steam in April compared to the previous month, based on the latest Steam hardware survey. 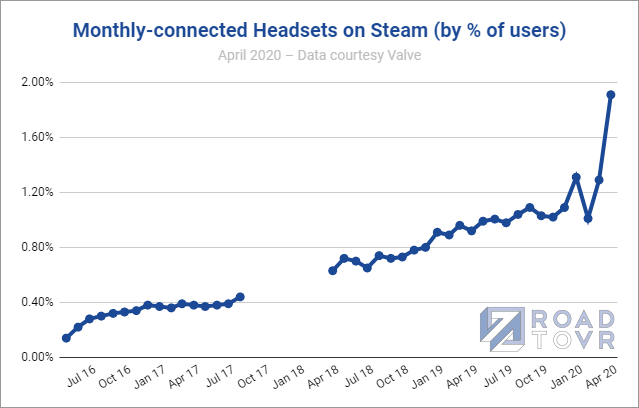 This is the biggest spike ever recorded and brings the total number up to the record figure of 2.7 million VR headsets.

Of course, it should be noted that this doesn't necessarily mean all these headsets had been newly purchased for Half-Life Alyx. In fact, they may have been just disconnected from the users' PC due to previous lack of usage. Even so, it's clear the game had a major impact on the VR industry, though it'll probably take more than any single release to propel Virtual Reality into the mainstream segment.