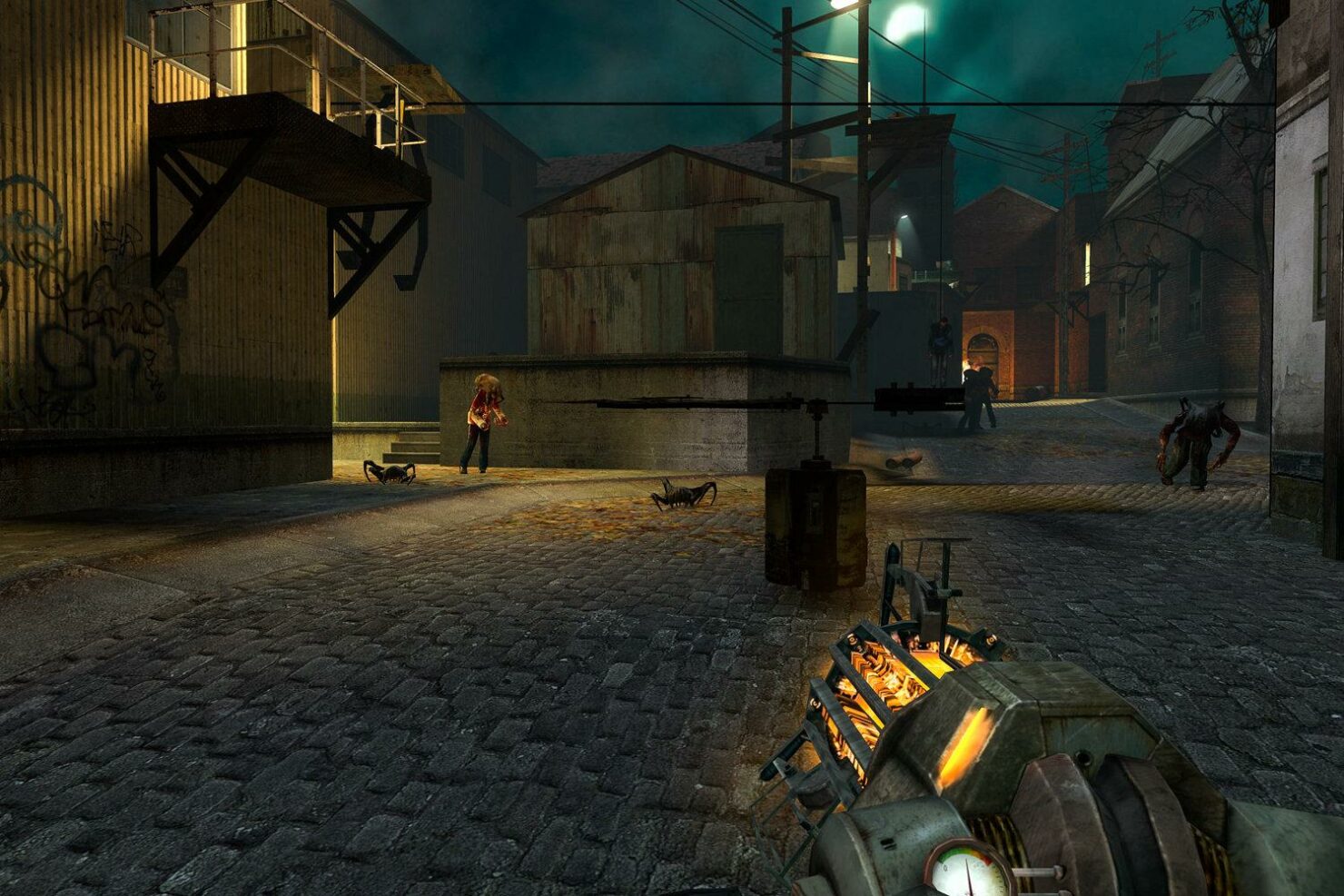 Last week it's been a good one for fans of the Half-Life series, as the full plot for the never released Half-Life 2 Episode 3 has been released online by writer Marc Laidlaw. While, at this point, it's clear the game will never be released, it's now possible to enjoy content that has been created for it.

A few hours ago, the Half-Life 2: Aftermath was released, including several maps developed for Episode 3.

Due in no small part to Marc Laidlaw's Episode 3 post, the release schedule for this mod was slightly stepped up.

Release 1 of the mod contains:

Unfortunately, npc_surface could not be included in mod, as we do not have the sufficient source code. For more information, consult the mod's ReadMe.txt file.