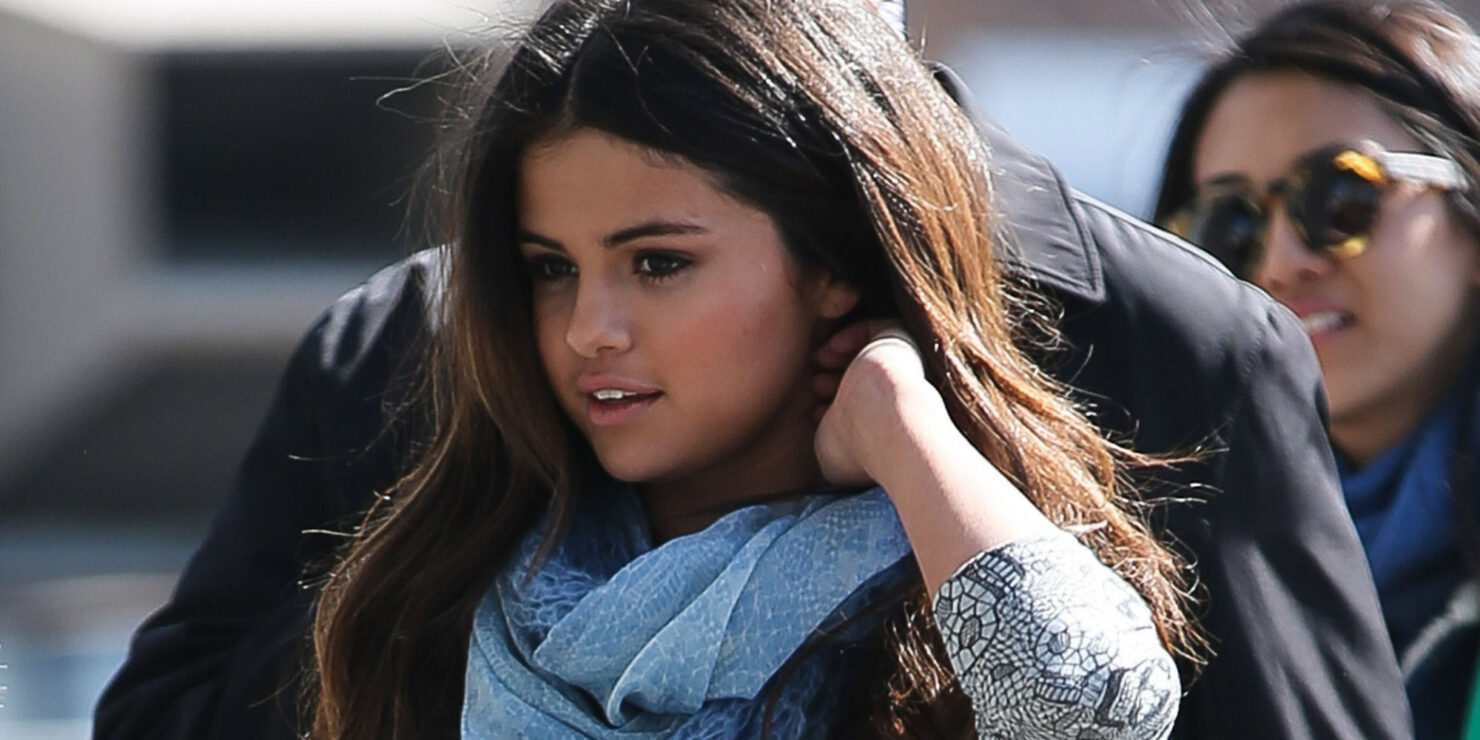 Selena Gomez's social media accounts have been targeted multiple times by hackers in the past few years. Considering her account has remained one of the most-followed on Instagram, it has attracted several intrusion attempts. After a successful hack, most have used her accounts - both social media and email - to post private images of Gomez or her ex-boyfriend, Justin Bieber. It now appears that at least one hacker who took control of Gomez's email accounts in 2015 and 2016 is being charged for her cybercrime.

Susan Atrach, 21, of New Jersey has been charged with five felony counts of identity theft; five counts of fraudulently accessing and using computer data to commit fraud or to control or obtain money, property or data; and one felony count of stealing data without permission.

The Los Angeles County District Attorney said that Atrach accessed the accounts of Gomez and an unidentified associate of the actress multiple times between June 2015 and February 2016. If convicted on all accounts, Atrach could face up to nine years and eight months in prison. Prosecutors plan to ask for her bail to be set at $250,000.

The Los Angeles Times reports citing an unnamed source that the hacker managed to get access to Gomez's account by resetting her passwords using security questions. "The answers to those questions were readily available among hundreds of pieces of information about the singer and actress available online," the report suggests.

It added that Atrach doesn't appear to have made any money out of this by sharing stolen data or information with publications. The LA District Attorney hasn't shared if Atrach was also responsible for last year's hack of Gomez's Instagram account.

These latest celebrity-related charges come after the DA sentenced Paytsar Bkhchadzhyan, who had hacked into Paris Hilton's accounts and impersonated her to phone companies causing $130,000 in actual and attempted loss, to 57 months of jail time. Looking at that, it's possible that Atrach will receive a much smaller sentence.