GTX 660 HOF (Hall of Fame) by Galaxy, Pictured along with Price

GTX 660 HoF (Hall of Fame) is a new addition to the Hall of Fame lineup of cherry picked highly overclocked cards from Galaxy. As is the custom with HOF cards the Galaxy GTX 660 HoF will feature custom White PCB and much higher clock rates then normal versions. Pricing is also given. Pictures courtesy of PC Eva. 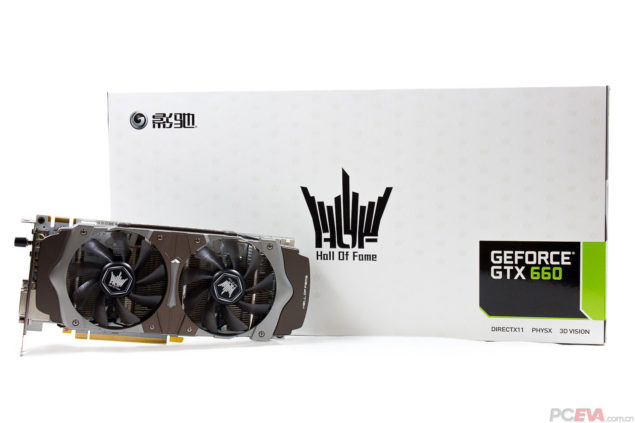 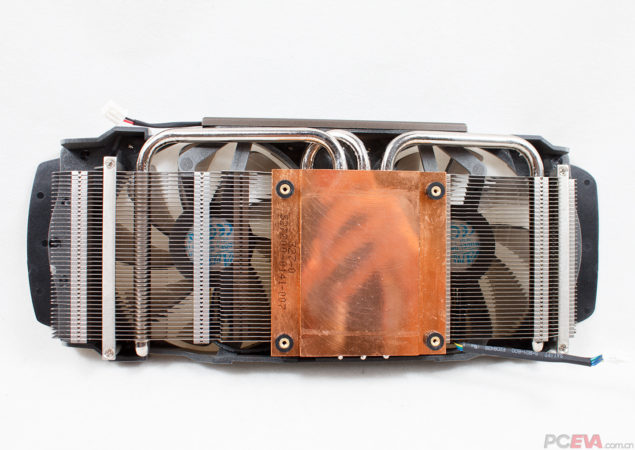 Rumors indicate the pricing will range somewhere between $260 - $300.

The HoF cards are generally very decent cards and outrank their own generation by quite a lot. There are also hints that the GALAXY HoF will continue all the way down to the GTX 650 Ti. Hall of Fame cards serve a niche of PC Gamers but are also one of a kind, in which their value lies. Also as usual the GTX 660 HoF edition comes a bit late in the game, but their brand advantage should be able to cut it.

However we are skeptical, making HoF editions of the 5xx series made sense, even late. Because the 6xx generation series and onwards were horrible at Double Precision work, to date Nvidia’s best mainstream card that can Double Precision worth its salt is the GTX 580. But Why the 6xx series? Still I admit to the average gamer Double Precision wont matter much so maybe the Galxy HoF along with Galaxy GTX 660 HoF will not disappoint. Pictures have been leaked by PC Eva and pricing by China DIY. 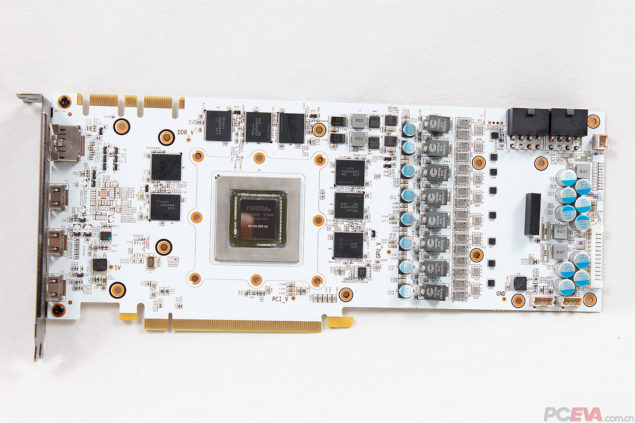 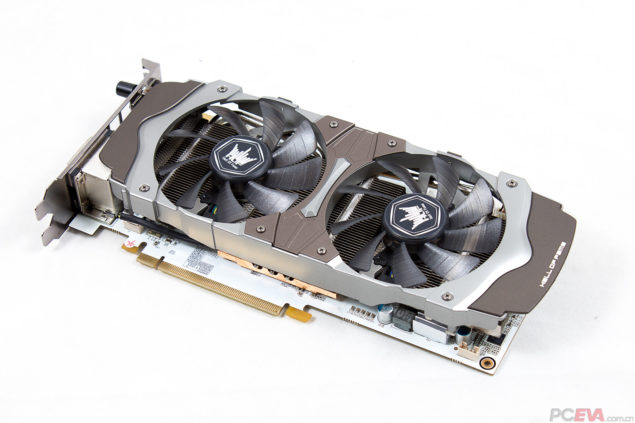 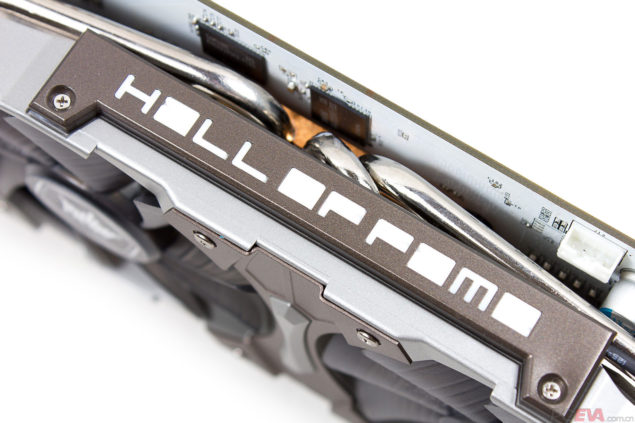 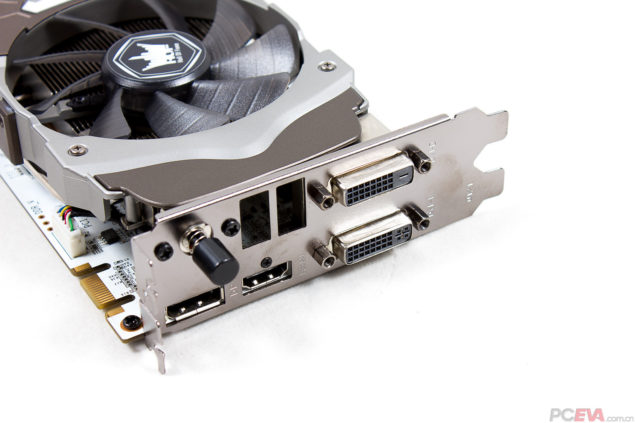 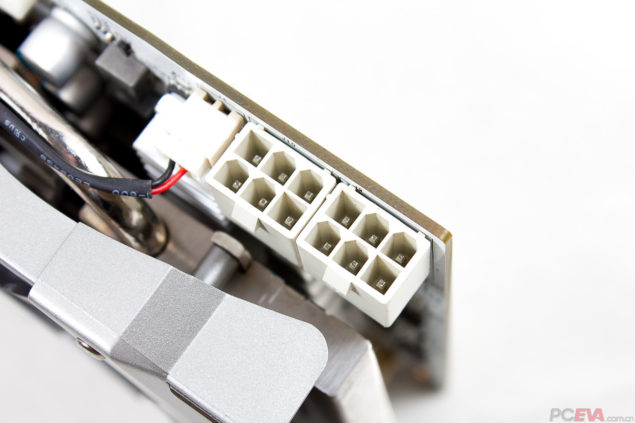