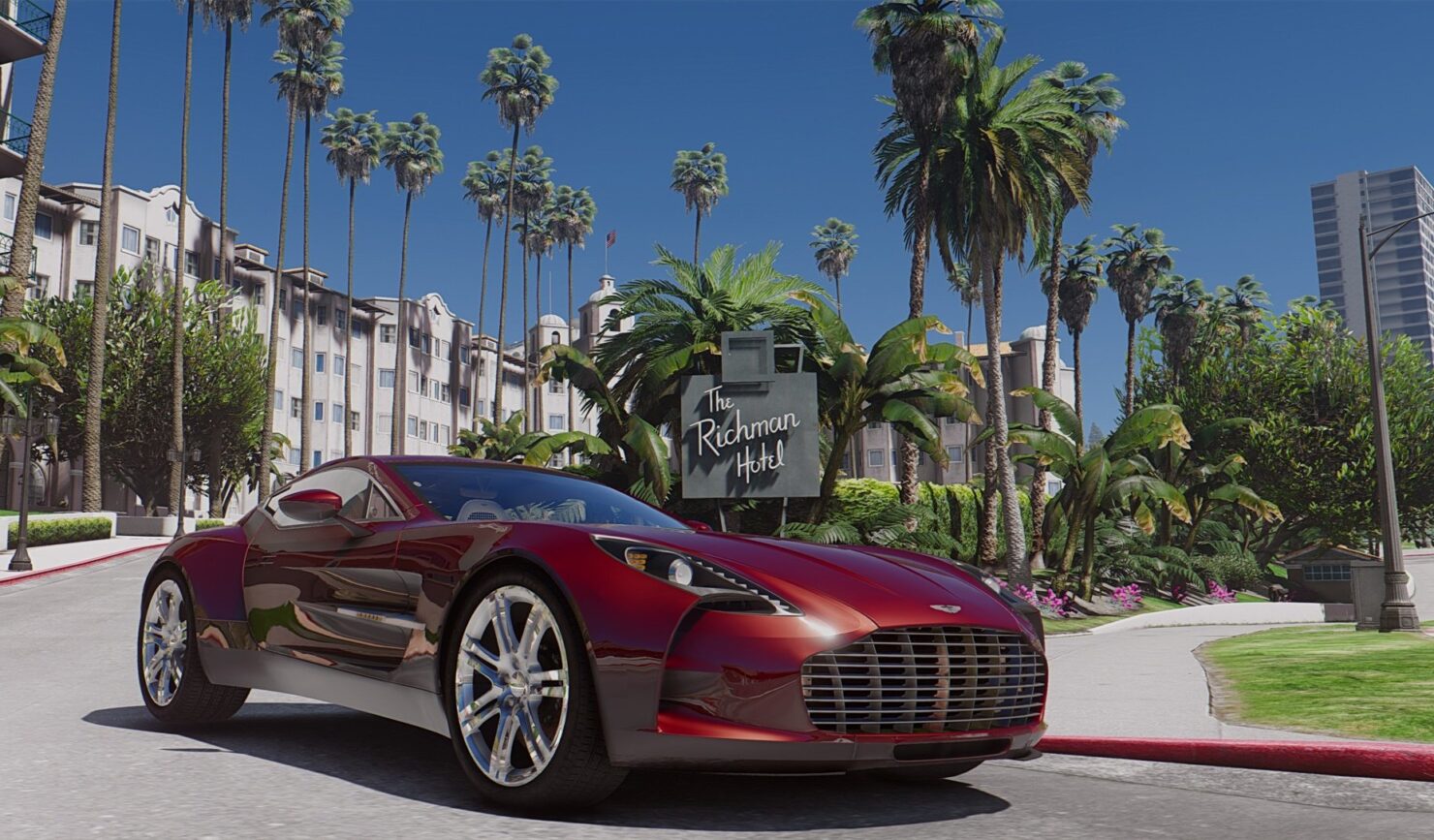 Since its release on PC back in April 2015, GTA V has become one of the top games that PC modding community likes to work on. The open-world sandbox has already received a number of graphics enhancing mods such as iCEnhancer and Toddyhancer ENB/Reshade mod. GTA V Redux is notable one among the lot as it completely overhaul the looks of the game by adding to its almost every visual aspect, pushing the graphics fidelity of the game to new heights.

The latest NaturalVision mod is nothing short of amazing, too. It makes the in-game world of the sand-box title look more realistic than ever, and that is because Razed, the guy responsible for mod, aimed to make GTA V as photorealistic as possible. “NaturalVision is the result of greatly utilizing ReShade and ENB, in combination with the VisualV mod. The goal of this mod was to try and make GTA V look as photorealistic as possible. While it isn't absolutely perfect, it is quite close,” reads the mod’s page.

NaturalVision requires an additional mod called VisualV in order to work properly, and you can download it here. To download NaturalVision, and for more information as well as demo gameplay videos, head over to this link. Shared below are some screenshots and 4K graphics showcase of the game running with NaturalVision.