Boris Vorontsov released the first public beta of his ENBSeries mod for GTA V. It comes with limited functionality, to be used mostly for testing hardware and software compatibility.

For those unfamiliar with the ENBSeries, it is a 3d graphics modification, which modifies render functions calls of games in order to apply additional effects. 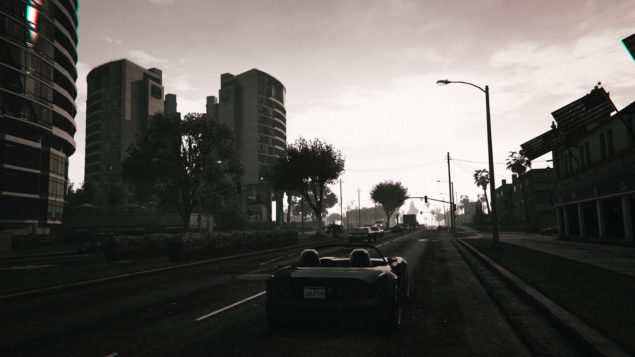 The first beta version can be downloaded from here. Boris claims that this version is not configured properly, and players might need to visit its official forum to download some of the configs created by its members.

GTA V players will also be able to edit parameters via the integrated editor (which can be displayed by pressing SHIFT and ENTER keys simultaneously).

YouTube’s member ‘Unreal’ provided a video of the beta version of GTA V ENBSeries, which can be viewed below: