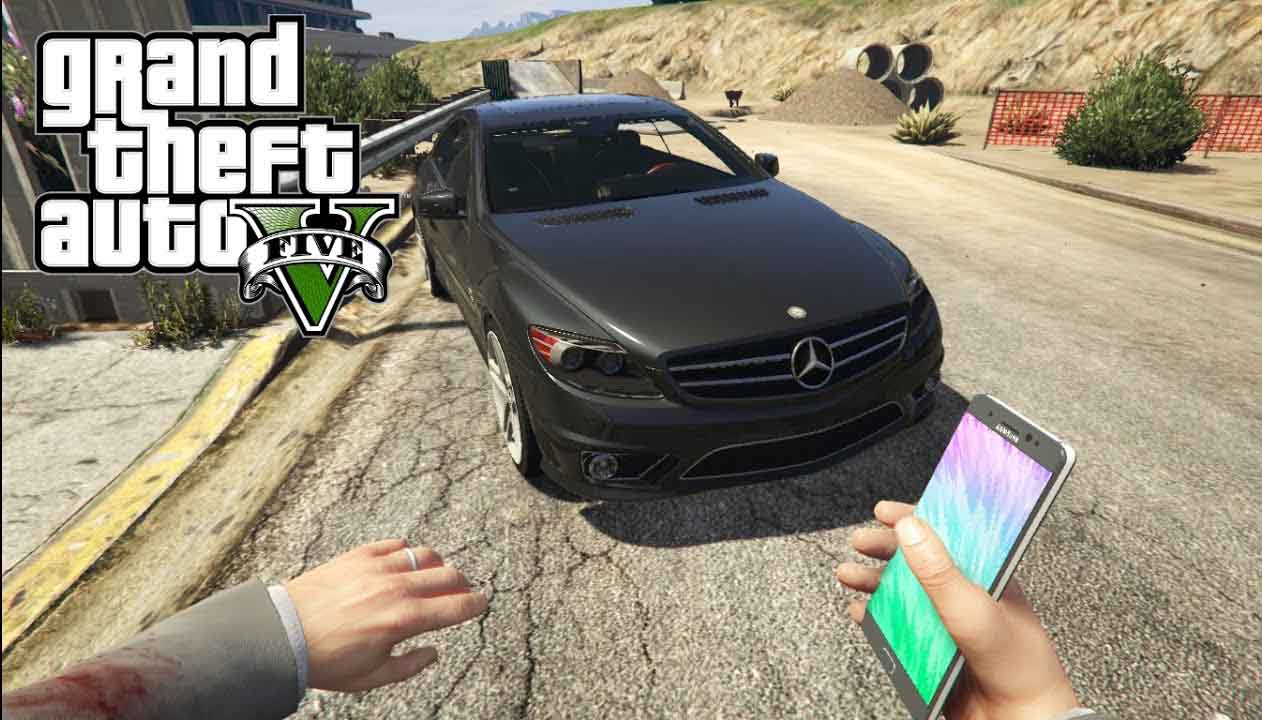 If you’re a PC gamer and have enjoyed titles such as GTA 5 and Skyrim, then you’ll definitely have received the chance to enjoy the vast collection of mods to add entertainment points to your gameplay. While some would view the Galaxy Note 7 recall as a tragedy, others actually turned it into a playable mod in the popular open-world game Grand Theft Auto 5.

For an open-world game, GTA 5 is best known for its violence and for its explosions, and looking at the hole that Samsung has jumped into, we’d say that this is perhaps the most unique mod out of all of them; with the smartphone acting as a dangerous explosive.

In the game however, the smartphone’s explosion is nothing like you’ve seen after you play the game. You’ll be able to witness a taste of the mod because we have left a sample for you in the video below, so be sure to watch it whenever you get the time. If you have a gaming PC and if you’re one of the several million who got their hands on a GTA 5 copy, you can start figuring out a way how to get the mod running on your game and experience what it is like to throw a smartphone with a volatile battery. 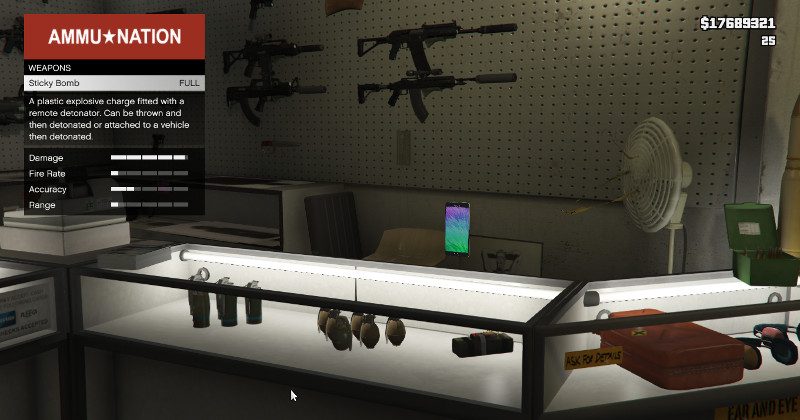 Samsung has had a terrible month so far, which even forced the company to sell its stake in various tech companies. Regardless, the South Korean tech giant has shown that it is still the number one Android phone manufacturer around because it managed to survive the storm and replace the affected units. Now that the affected units have started to develop problems of their own, it would be best if the manufacturer were to place a major portion of its focus on the upcoming Galaxy S8.