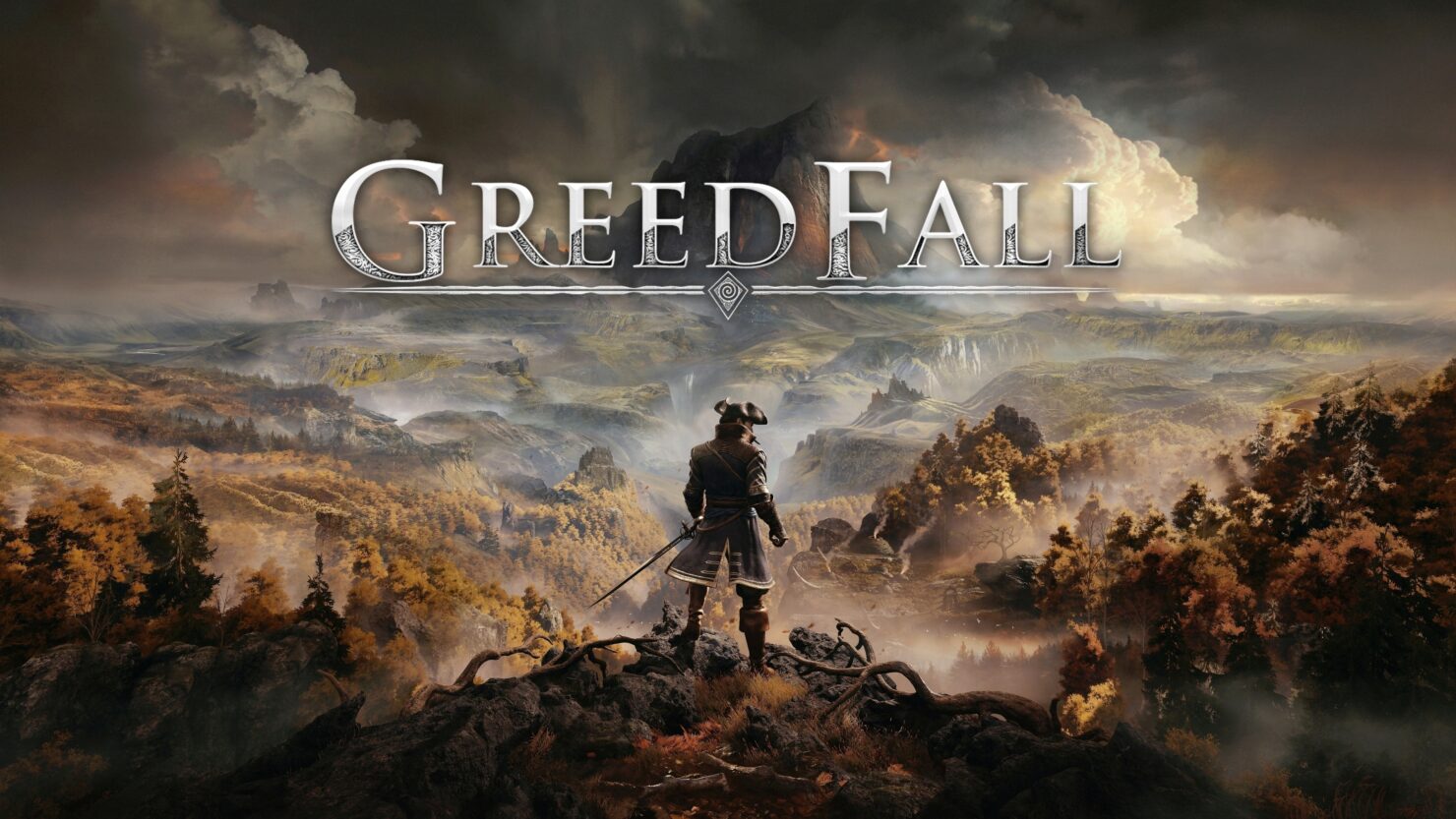 When I first sat down to play GreedFall, I had to admit that I had not seen or heard anything from the game beforehand. I have no idea what rock I have been living under because the big new RPG from developers Spiders looks like exactly my thing. The developers have gone on the record as wishing to fill the gap BioWare left in the market after Dragon Age: Inquisition. It sounds like Spiders are targeting me directly, one of the few people that actually went and collected every single Shard in Dragon Age: Inquisition. And I'm happy to say, GreedFall left the right impression.

I'm immediately struck by how detailed and lush the world looks, and I ask what engine it's running on. Nope, not Unreal Engine 4 nor CryEngine, but instead a proprietary engine made by Spiders. Silk Engine. The name makes it clear it is made by Spiders, after all. It struck me just as strongly as The Witcher 3's engine did when that game released, and although the worlds and environments it renders are admittedly much smaller than The Witcher 3, it still looks just as crisp and high quality. So yes, I got excited for GreedFall pretty fast. The promise of a brand new, high-quality RPG to sink my teeth into it always exciting.

But the Dragon Age: Inquisition comparisons do not stop. The way your party of characters chat and interact with each other, the way they factor into the decisions you make in dialogue, the way you battle is all very familiar to me. This familiarity hit home when combat was caused for the sake of a tactical camera allowing you to direct your squad. Yep, this is just like in Dragon Age: Inquisition, except a bit more fluid.

DA:I relied heavily on a tactical camera to give you the kind of control over your party that you really lack anywhere else, but GreedFall just has it as an extra accessory, and only time will tell how necessary it will become for tougher fights. GreedFall also allows your character to dodge and weave around attacks, and my protagonist was slashing away with a flaming sword against furry enemies, inflicting burn damage. While DA:I had your characters stood stationary while you mashed away at attack commands, GreedFall allows you to move and be much more dynamic in a fight, like CD Projekt RED's The Witcher 3. It really does feel like an authentic follow up to the last Dragon Age entry in terms of gameplay, but with the additions and enhancements that RPGs have been given over the years.

I was able to explore a forest area to search camps and defeat monsters at first, and again, the forest looked lush and wonderful while I was exploring areas and using a Witcher-senses style mechanic to detect items to investigate. Later on, I was taken to one of the hub towns in the game and again allowed to explore freely. The game lets you to enter and exit buildings without loading screens, explore the environments and investigate finer details without interrupting you.

The game isn't a fully open world, mind you. Like Dragon Age: Inquisition, it is instead made up of several worlds of moderate size, but packed with things to see and do. And honestly, I came away from my time with the game very impressed. While I do wonder whether that style of game really holds up years later, I have to admit that, as a fan, I can't help but get excited about playing the game properly for myself, and I'm sure my fellow fans of Dragon Age: Inquisition and many other Bioware games feel the same way.

GreedFall is out on September 10th for PC, PlayStation 4 and Xbox One. Check back soon for our review of the game.