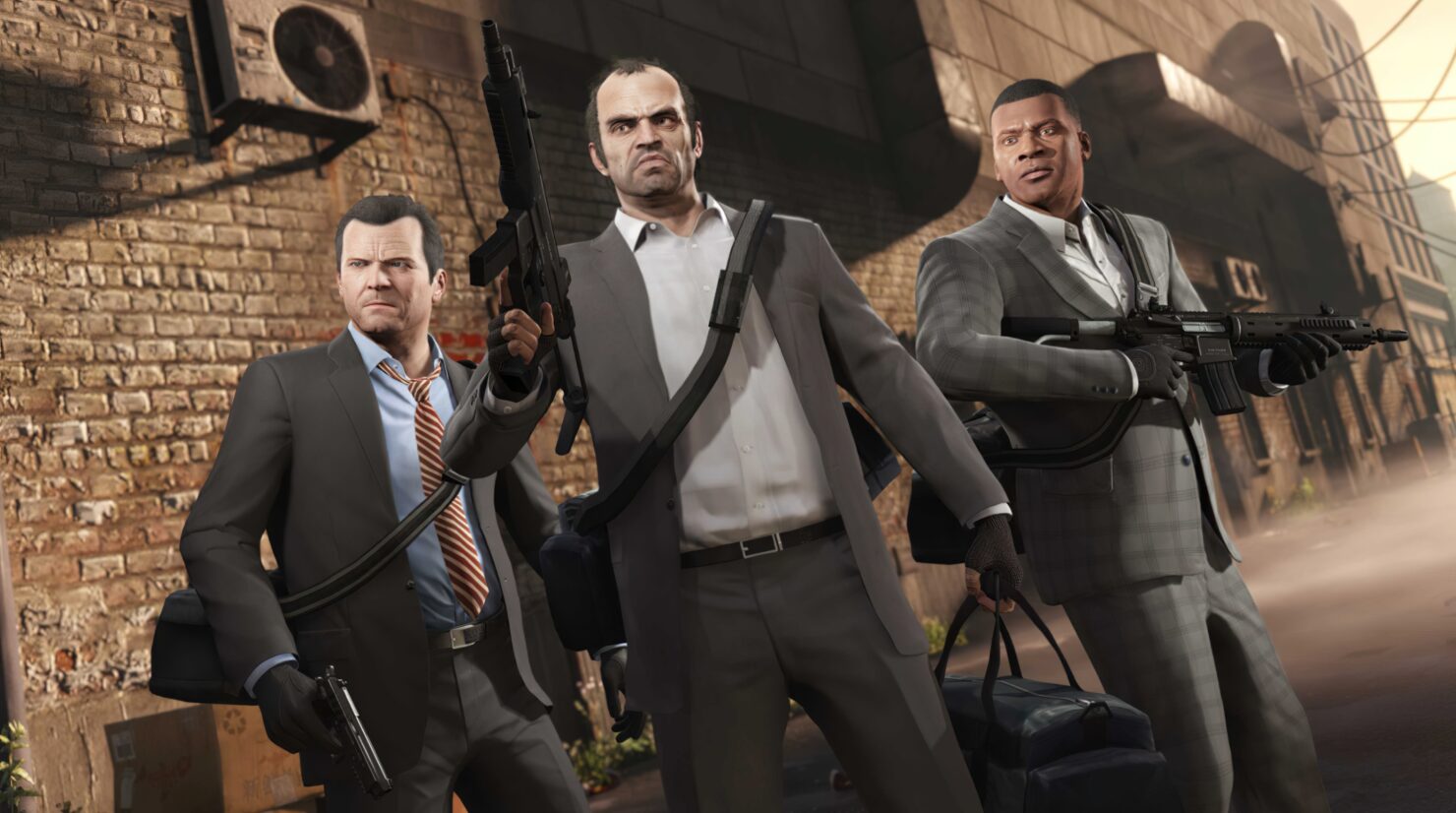 As discovered by @BennyHummm and reported by @TezFunz2, the PlayStation 5 and Xbox Series X version of the open-world game by Rockstar Games feature settings for ray traced ambient occlusion and reflection occlusion that are currently disabled, hinting that these features will eventually be enabled at some point,  or at least be made available on the PC version of the game, as the latest update for this version of the game added some files, possibly in preparation for the implementation of features seen in the Expanded & Enhanced release, such as ray traced shadows and new AA solution.

Ray-traced Ambient Occlusion and Reflection Occlusion are listed as settings on #GTAV and disabled on PS5 & Xbox Series systems.

Rockstar would likely enable them once the PC version receives the Ray Tracing treatment.