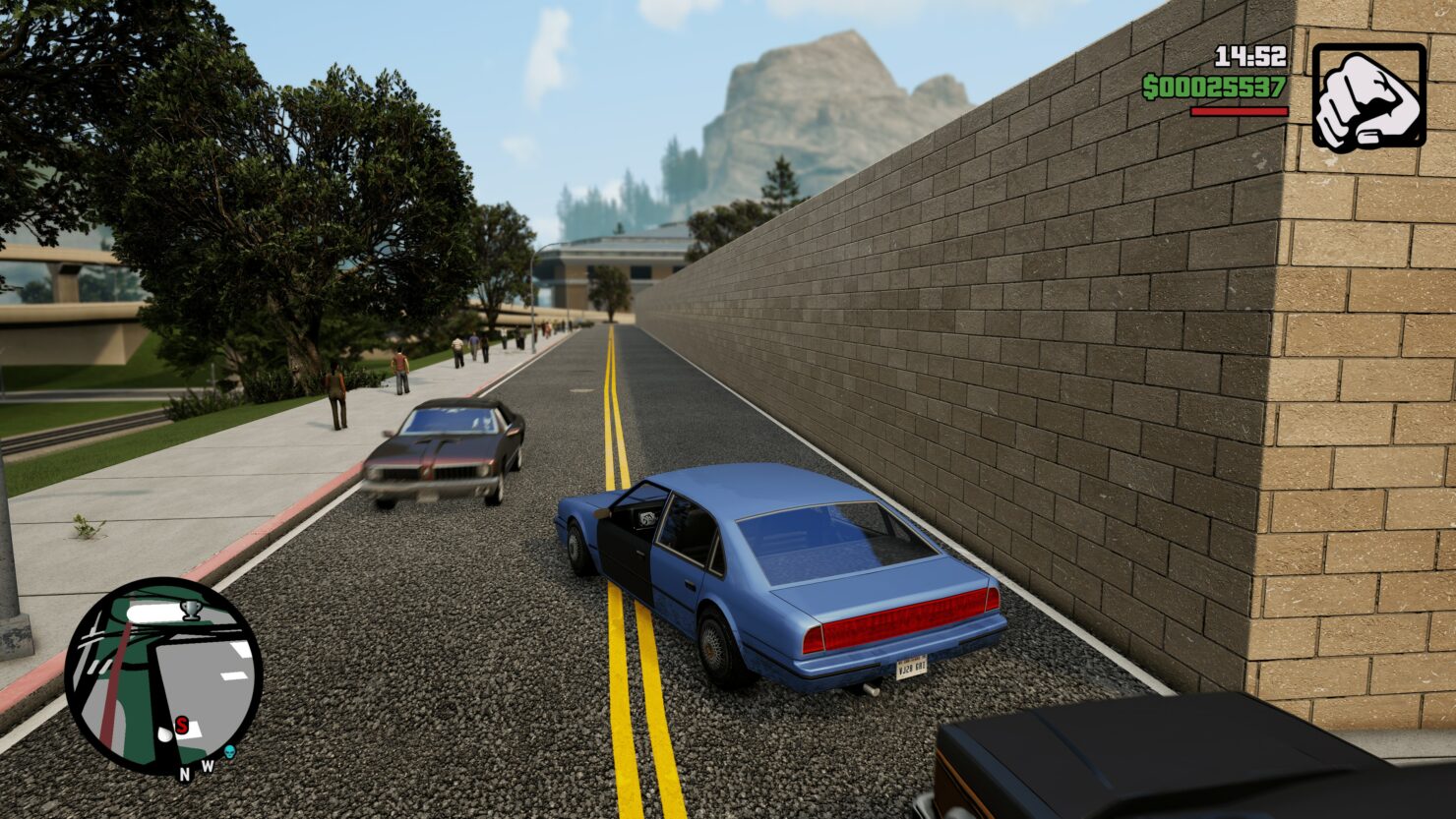 The GTA SA - Project Texture Overhaul, which is still a work-in-progress project, aims to introduce new world textures that improve the game's visuals without altering its visual style. The first release of the project includes 85 overhauled textures.

Project: Texture Overhaul is a mod aiming to improve some of GTA SA world textures.
This mod will not aim to change every single texture in the game, but improve the ones that might get your attention while gaming.

Current version is WORK IN PROGRESS.
So there will probably be some issues.

90% of the textures are 4k, but that will probably change to reduce file size later on.