Grand Theft Auto 6 Is In Development, According To Former Rockstar Employee’s Resume 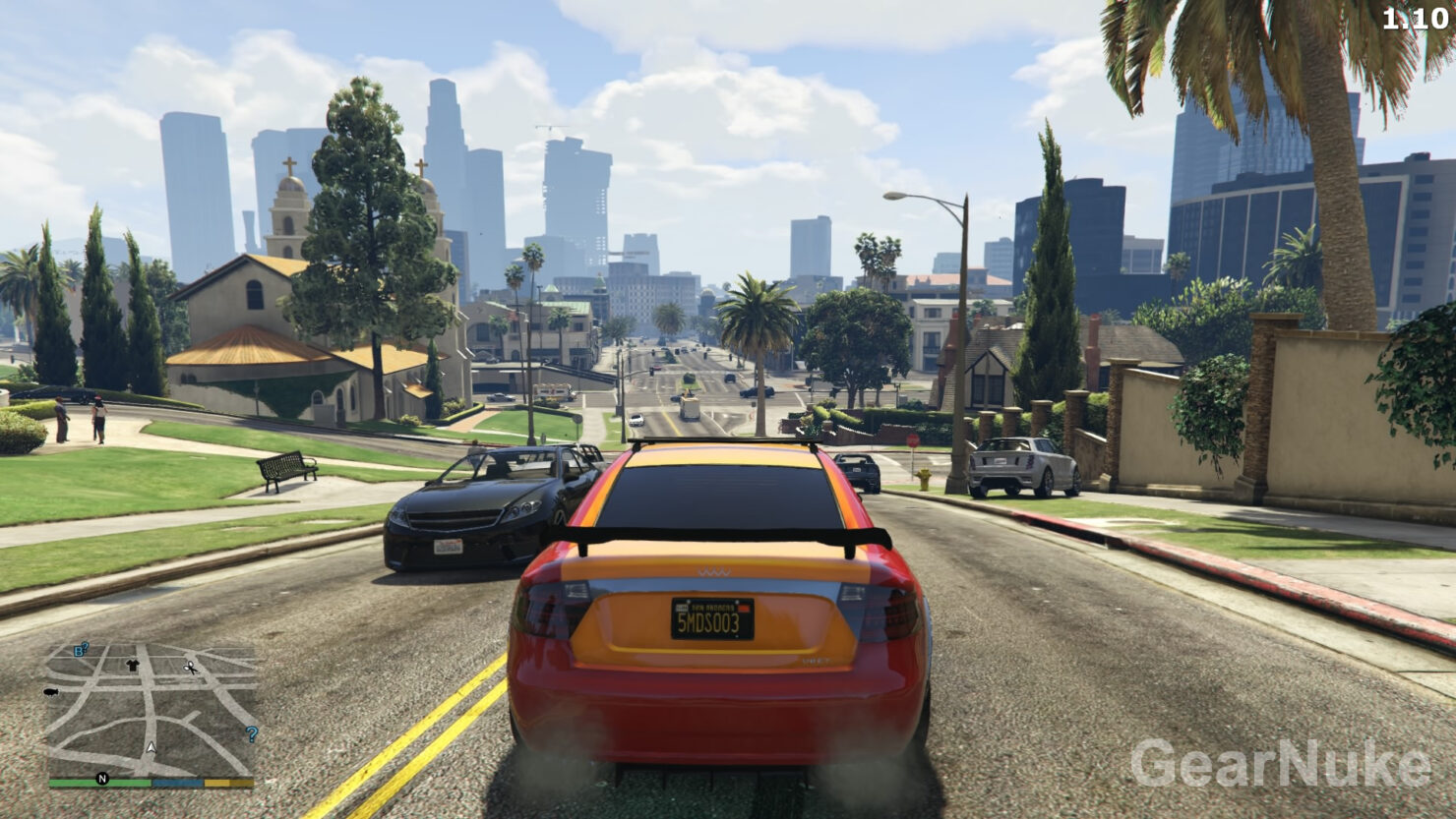 Grand Theft Auto V has been released a long time ago now, and nothing has been said about a new entry in the series. Despite the lack of an official announcement, it seems like Grand Theft Auto 6 is indeed in development.

As discovered by GTA Forums Member ApolloThunder, 3D Game Artist Bibin Michael, who has worked with Rockstar Games from December 2017 until April 2018, revealed on his online resume that he created concept vehicles matching with real-world ones for the Grand Theft Auto Online as well as for the upcoming Grand Theft Auto 6. 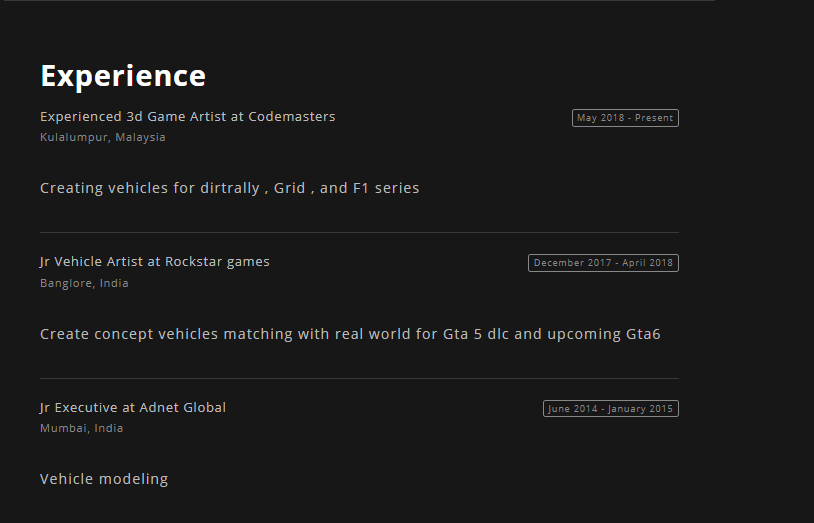 This artist also contributed to Red Dead Redemption 2 in some capacity, as his name appears in the Thank You page on the game's official website, so he is indeed a former Rockstar Games employee, and the information on his resume is likely legit.

The latest game released by Rockstar Games is the already mentioned Red Dead Redemption 2. The game is one of the best open world games ever released, allowing players to fully live the outlaw life.