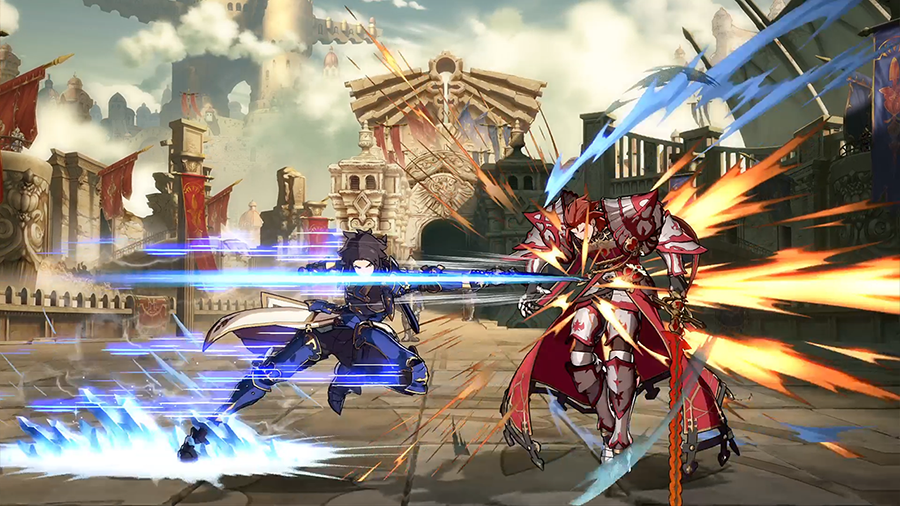 Granblue Fantasy Versus is releasing on PC via Steam later next month, Arc System Works confirmed.

The fighting game was originally announced as a PlayStation 4 game, and no mention of the PC release has been made prior to today. The game will be released on March 13th and will sadly feature no cross-play with the PlayStation 4 version.

(The Steam version will not come with GBF codes) https://t.co/u89G9OWnoD

Granblue Fantasy Versus is the latest fighting game developed by Arc System Works, the team behind the Guilty Gear, BlazBlue series and Dragon Ball FighterZ. The game is based on the role-playing game series and it also features a full role-playing game mode as one of its single-player modes.

At the E3 last year, we had the chance to try out the game, highlighting how it is somewhat different from the other anime fighters created by the Japanese team.

While Granblue Fantasy: Versus retains some elements from the other ArcSys series, the game plays different than what I expected as it lacks one of the staples of anime fighting games, air dashes, and their removal does seem to fit into a vision that aims to make the more accessible than most other fighting games on the market. While typical 2D fighters commands are still in, in Granblue Fantasy: Versus players can also unleash special moves by using the skills button and any of the directional pad or stick direction, like in the Smash series. This however comes with a cost, as special moves performed this way are weaker and have a longer cooldown, so experts will still have the advantage.

Granblue Fantasy Versus launches on PlayStation 4 on March 3rd in North America and on March 27th in Europe. The Steam release will launch on March 13th.