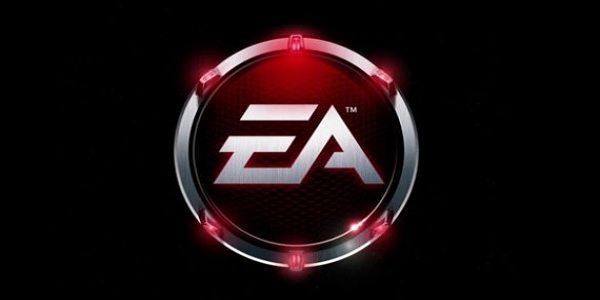 EA thinks that the revenue generated from digital downloads of its game will overwhelm the sales of boxed games in few years. According to the chief operating officer, EA is also looking to flourish its range of free-to-play and mobile products;Major publishers like EA, Take-Two Interactive and Activision Blizzard fighting to maintain a significant sales figure since many gamers decided to move to casual and internet games. Peter said that EA's business model developing as the revenue from online and mobile gaming increases. Peter continued;

There will come a point, whether it is two or three years from now, when we say. 'We are doing more in digital media now than we are in physical media,' and it's clearly ... not far away," Moore said, citing the rise of EA's digital revenue for the trailing 12 months to $1.3 billion.

As hundreds of thousands gamers gather in Cologne, Germany this week for the gamescom 2012 trade fair, investors doubt whether traditional games distributors are up for competition from the likes of Zynga, which distributes the large majority of its games via Facebook.

"This fiscal year we have 41 social mobile and free-to-play games on the slate, and later in the year we might make announcements about more games coming,"

EA gets the revenue from many F2P games when someone purchases upgrades to enhance the overall in-game experience.

According to the researchers at NPD, the sales of boxed games in United States have dropped 20 percent in July to $548 million. This goes in the account for approximately 50 percent of $1.1 billion in total consumer spending on computer games. On the other hand, amount spent on social network games and mobile apps was approximated at $439 million.

Peter said, that EA is anticipating $2.6 billion revenue world wide with the sales of boxed games and a total of $1.7 billion from digital products in its fiscal year to March 2013.

EA said that its digital revenue jumped  55 percent in the first quarter while the total revenue was declined. Companies like EA, Take-Two and Activision have lost about a third of their value so far this year. Moore said;

As for gamers, Moore said the company would not neglect those customers who prefer more traditional boxed games.

"We will never abandon physical media. As long as the consumer wants to buy something on a disc, we will be there to offer it," he said.