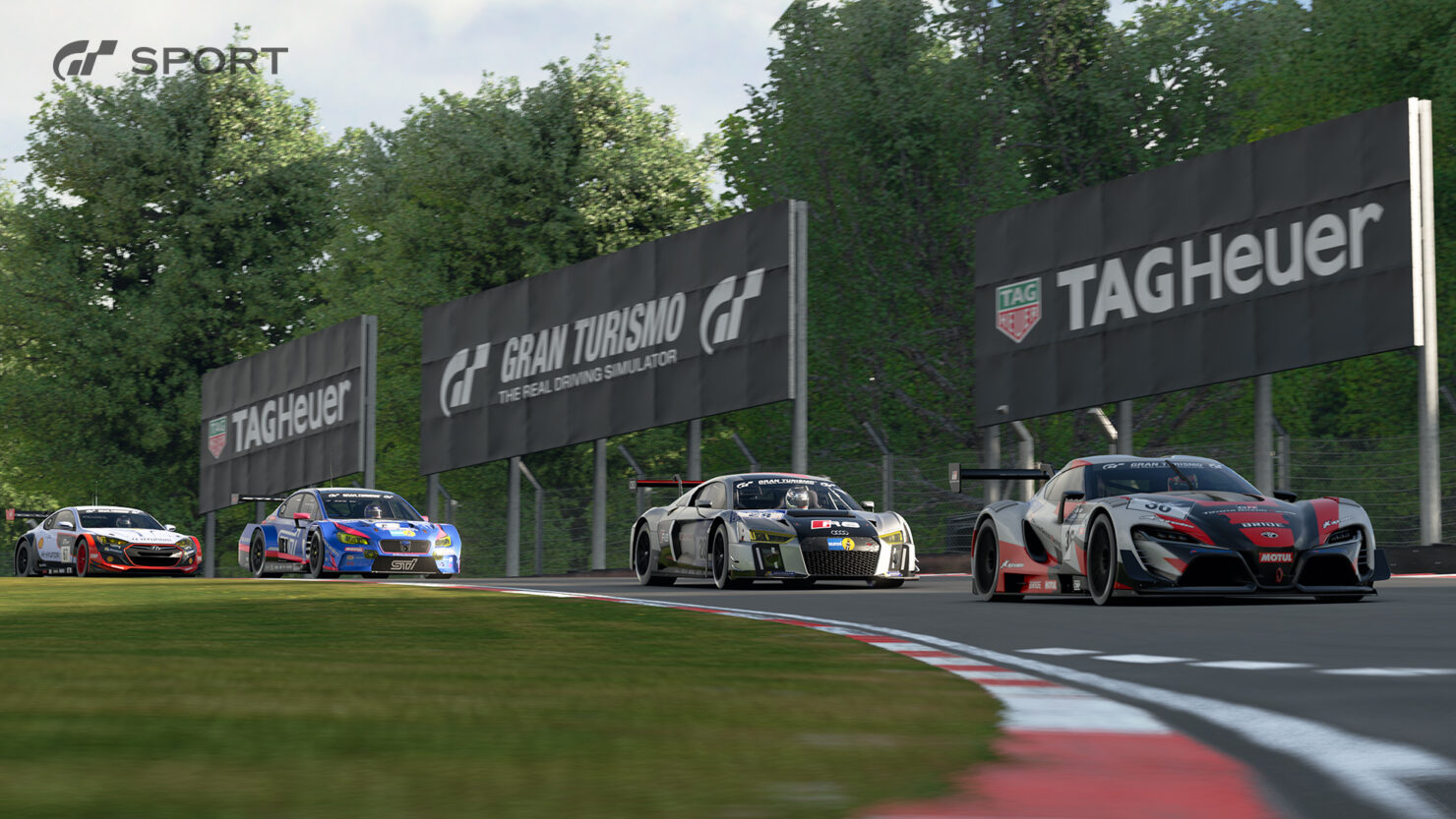 Even though a release date has yet to be confirmed, it seems like Sony is gearing up for the launch of Gran Turismo Sport, the new entry in the racing series coming to PlayStation 4 and PlayStation 4 Pro. Today, the Japanese company announced a new partnership at the Geneva Motor Show, releasing a new trailer and some new screenshots as well.

Today, Sony confirmed that the Japanese company will partner up with TAG Heuer for Gran Turismo Sport. The Swiss company will be the game's official timekeeper. To celebrate the newly announced partnership, a new Gran Turismo Sport trailer has been released, showcasing beautiful graphics and impressive lighting. The trailer has also been optimized for HDR compatible hardware.

On the 8th of March 2017, at the TAG Heuer booth at the 87th Geneva International Motor Show, it was announced that TAG Heuer would be the official timekeeper for Gran Turismo Sport. TAG Heuer will appear as the official timekeeper and official watch of Gran Turismo Sport in all areas of the game, and TAG Heuer’s Live Timing technology will be used to provide players with an experience that’s just the same as real motor racing.

TAG Heuer has a long history of partnerships with some of the greatest legends in motorsports, and Gran Turismo Sport is attempting to redefine the next century in the history of motorsports. Please enjoy a small selection of images, designed to represent the worldview envisaged by this collaboration.

A new batch of screenshots has also been released today. You can find them below.

Last month, we managed to get a glimpse of Gran Turismo Sport running on PlayStation 4 Pro thanks to off-screen videos taken at the Taipei Game Show. All the enhancements have yet to be detailed in full, but more on the matter will surely come as we get closer to the game's release date.

Gran Turismo Sport was supposed to launch last year, but the game eventually got delayed so that the team didn't have to compromise the experience in any way. A new release date has yet to be confirmed.