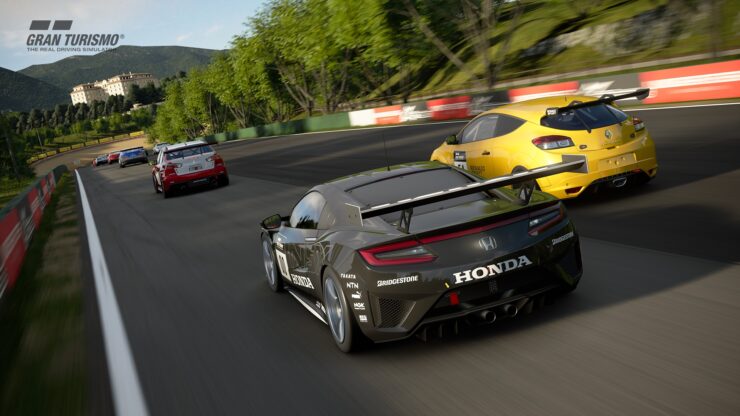 Gran Turismo Sport, the latest entry in the series developed by Polyphony Digital, is soon releasing on PlayStation 4 in all regions, but it seems like players will have the chance to try out the game before launch with an open beta.

The details on the Gran Turismo Sport open beta emerged online on Tesco. According to the listing, the open beta will run from October 9th until October 12th. Details on the content have also emerged.

As Sony and Polyphony have yet to confirm anything regarding the matter, we have to take everything with a grain of salt.

Additionally, some new footage also emerged online recently, showcasing the final version of the Tokyo track. You can check out the new footage below.

Gran Turismo Sport launches on October 17th in all regions.