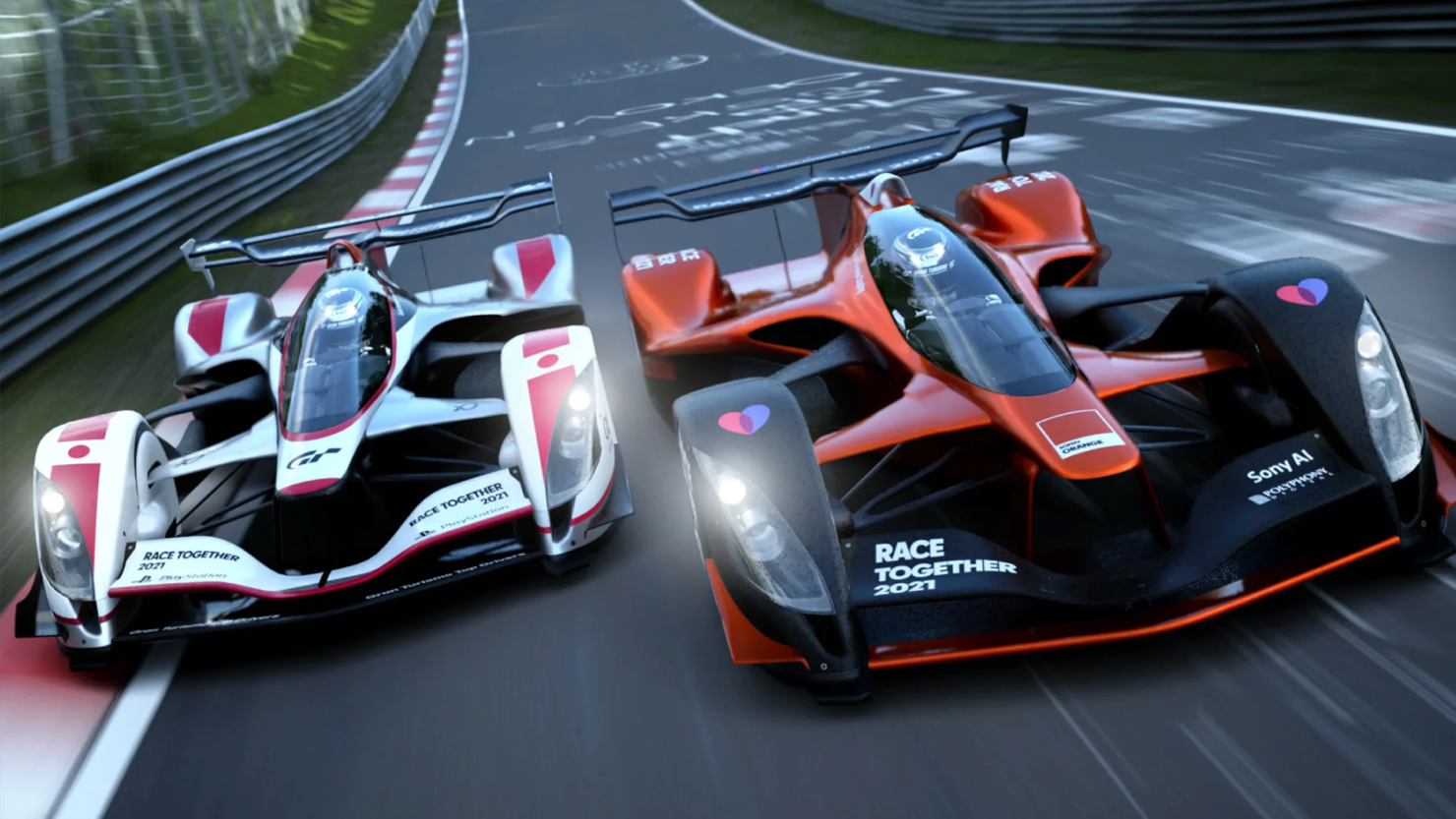 The first important point is that racing requires drivers to control physical systems at their limits. Racing is essentially trying to drive cars at the edge of control or just beyond. [...] Racers have to find lines to pass their opponents taking into account the opponent's reaction to the overtake attempts.

That turns racing into a complex back and forth between opponents including defend and pretend behaviors as well as pushing the limits on the racing lines, braking and acceleration points. [...] All these things together distinguish Gran Turismo Sophy from earlier AI agents in chess, shogi, Go and other AI breakthroughs such as AlphaStar and OpenAI Five.

The AI is trained to master skills surrounding race car control, racing tactics, and racing etiquette to bring competition skills on par to human players at the level of the world's best championship levels. According to Sony AI, the agent has a deep understanding of car dynamics, racing lines, and precision maneuvers to conquer challenging tracks.

A video announcement from Sony Group Corporation President and CEO Kenichiro Yoshida can be seen below:

You can read more about the Gran Turismo Sophy AI through the Sony AI blog, Sony Interactive Entertainment blog, or the Polyphony Digital blog. There's currently no word about when this AI will be implemented in the Gran Turismo games, but it's easy to assume that it will be introduced after the launch of Gran Turismo 7. Gran Turismo 7 will launch on PlayStation 4 and 5 on March 4.