Gran Turismo 7 Supports 4K/60fps and Ray Tracing, Scrolling Through Cars Will be Instant 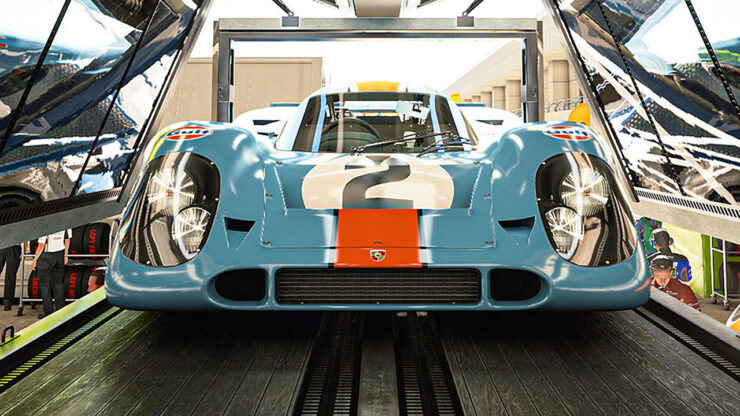 Earlier this summer Sony announced Gran Turismo 7 as part of their big PS5 reveal event, but they didn’t provide a whole lot of specific details. We do know the game will feature the return of a more traditional campaign mode and make fairly extensive use of the PS5’s DualSense controller, but up until now, that’s about all that’s been confirmed.

Well, Sony has just updated the Gran Turismo 7 PlayStation Store page with some interesting new tidbits about the game and few screenshots, which you can check out below (click the images for full resolution).

Most notably, Sony promises that Gran Turismo 7 is aiming for 4K/60fps gameplay, with both ray tracing and HDR supported. Unlike some other early PS5 exclusives, there’s no mention of there being multiple graphics modes, so it seems GT developer Polyphony Digital it looking to make 4K/60fps their baseline. Here’s the full rundown of Gran Turismo 7’s PS5 features:

Gran Turismo 7 is coming to PS5. A release date has not been specified, although it’s rumored to be a “launch window” title.