It looks like the latest major release in the Gran Turismo franchise is not major at all. Gran Turismo 6 is way more ignored by people than any other game in the franchise. One of the biggest concerning reasons is the presence of two next-gen consoles. Sony also did not take the marketing and advertising of the game seriously and so it failed to meet high sales and to become another one of the franchise’s super hit. Gran Turismo 6 sales were obviously way below common expectations.

Gran Turismo 6 sold around five times less of the first week total than its predecessor, Gran Turismo 5, which holds a record of the fastest selling game in the franchise. Sony sold only 55,000 copies of the latest installment in the Gran Turismo franchise. The game could not even manage to take over the three months old Gran Theft Auto 5 and placed behind it, on eighth position in the UK charts this week. See the list of top 10 games this week in UK charts below. 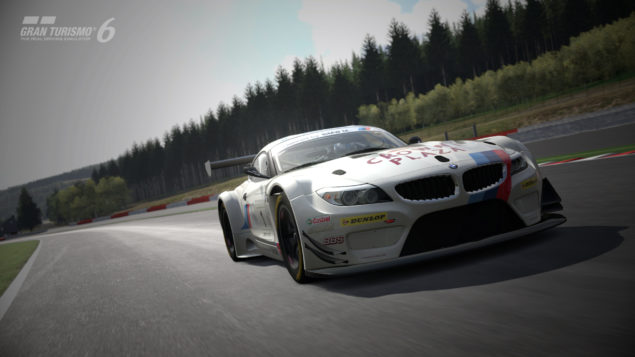 There could be many valid reasons for the poor launch sales of Gran Turismo 6 and Sony would surely be familiar with all of them. Some of which we know include horrible timing, next-gen console have just been launched and gamers are spending all their money on next-gen consoles and titles. Very less gamers or only those who are hardcore fan of the series would buy Gran Turismo 6 for PlayStation 3 at the moment. Secondly, many reviews complain that Gran Turismo 6 has buggy interface and long loading times.

Gran Turismo 2 is the lowest selling title in the series with total sales of 9.5 million. Assuming from the launch sales number, it is pretty hard for Gran Turismo 6 to reach even that much sales. Only time will tell how the Gran Turismo 6 would do in future but according to many people, it would have been better if Sony had delayed the game to 2014 and put it on PlayStation 4.