One of the world’s leading car manufacturers, Mercedes Benz has built a splendid concept super car for Gran Turismo racing video game franchise. Polyphony Digital, owner of the franchise, asked world’s leading car manufacturers to build a never before seen future of sports car design, everyone from Alpha Romeo to Zagato  signed up for the opportunity but Mercedes Benz is the first one to avail it. 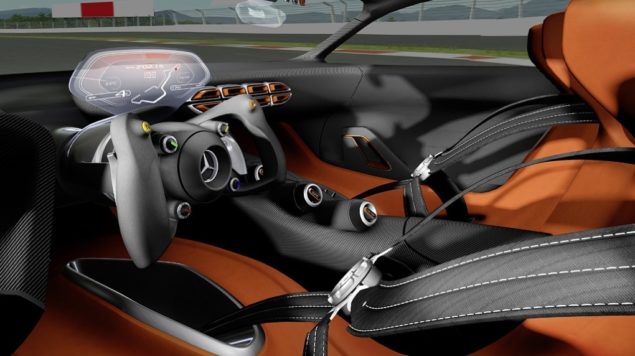 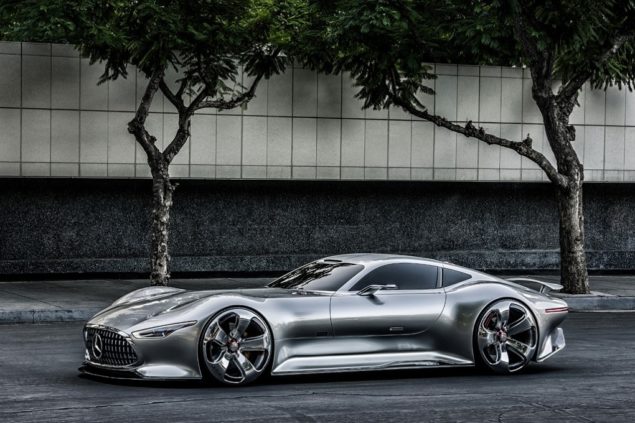 Mercedes Benz AMG Vision GT packs in a beastly V8 engine with twin turbochargers boosting the engine power of the car to 585HP. The car is futuristic designed, with metallic silver painted dropped body, oversized curved chrome wheel rims, headlights with LED projectors, and red vivid neon type back lights, side mirror is actually not a mirror but a small camera fixed in the two thin metal lines. 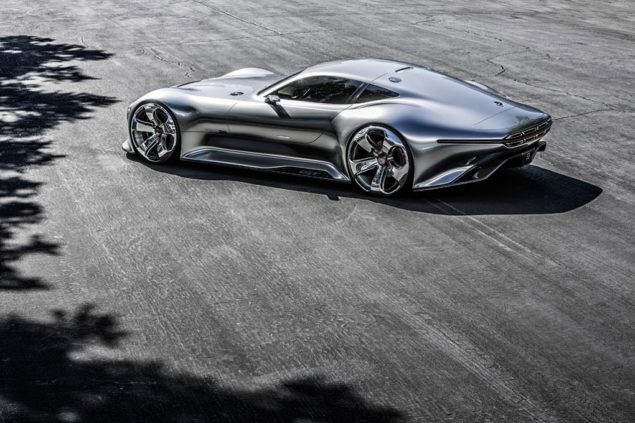 Visit here to see all the pictures of the Mercedes Benz designed concept super car for Gran Turismo.