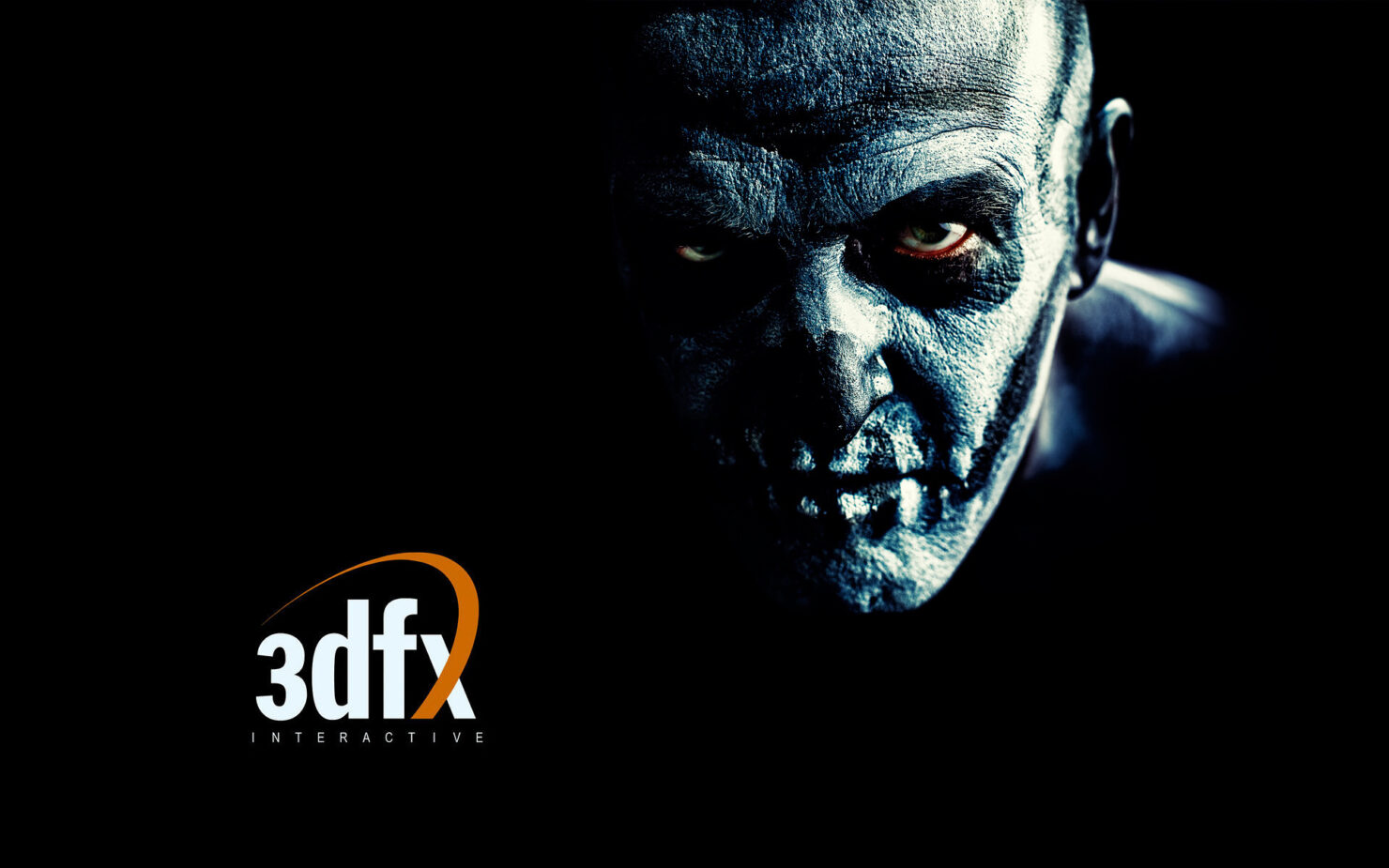 It looks like 3dfx Interactive, one of the iconic GPU makers, is making a comeback after 20 years. A new Twitter account which is supposedly run by the company has tweeted out that the company is making a return and going to make a major announcement next week.

3dfx Interactive Coming Back To The GPU Market After 20 Years? Teases Major Announcement Next Week

We all have owned or heard about the Voodoo series of graphics cards, all of which were designed and made by 3dfx Interactive. The company used to be a major rival to other GPU manufacturers, primarily NVIDIA back in the day but after lackluster product launches, the company ultimately filed for bankruptcy and most of their assets were acquired by NVIDIA in 2002 for $70 Million.

This new account seems to suggest that 3dfx Interactive is coming back after a 20 years wait and their first major announcement will be made on Thursday (5th of August) which is next week. We don't know what the company plans to announce but if this is indeed real news, then we will have another major player in the GPU market aside from NVIDIA, AMD & Intel. You can see the teaser announcement below (Do note that the picture used below is a fan creation from DeviantArt from 2014):

3dfx Interactive is coming back, 20 years later. Prepare for an major announcement regarding our return this Thursday! pic.twitter.com/KXPeY20lQ7

We recently saw a mod of the 3dfx Voodoo 5 6000 graphics card where the graphics card was recreated with a modern touch to it. The graphics card, designed by modder, Anthony, utilizes a custom PCB design with five VSA-100 GPUs, each with 8 MB (166 MHz) SDRAM for a total of 32 Megabytes of memory and each GPU connected to an active heatsink solution powered by a 4-pin power interface. The card rocks a PCI interface (not PCIe) and features dual VGA ports for display output.

Of course, that was just a fan recreation and cards like these aren't going to make much sense in today's GPU market aside from nostalgic reasons so we are going to get something modern. Again, let's wait till next week to see what this is all about. It could very well be a well-played troll account for all we know.