Gotham City Impostor is an amazing online FPS which has really stolen the show on the consoles and even on the PC despite being shipped with Games for Windows Live on the latter, The developers of the game showed off their generosity once before when they gave players a free map AND 2 new weapons too but this time the developers are throwing in even more free content with a new map AND a new Game mode called Bounty Hunter which is basically "Kill Confirmed" from Call of Duty Modern Warfare 3, and did I mention that you can now give your character a custom language to speak in? 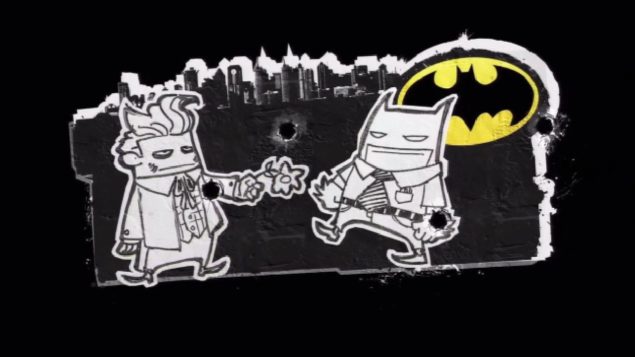 Gotham City Impostors is an AMAZING FPS, if you are a fan of Team Fortress and want practically unlimited customization for a video game based in the world of Batman's Vs. Jokers then this game HAS to be in your video game collection RIGHT NOW. The developers are throwing more free content at the players yet again with another free Map named "The East End" which is set in an urban city area and will be available for all game modes, but the real highlight of the update is the introduction of Bounty Hunter Game mode, if you have played Call of Duty Modern Warfare 3's Kill Confirmed game type then you should be well familiar with this game type as the objective is simple. Kill Enemy, gather their coin, score a point for your team and if you pick up a team mate coin and vice versa for the enemy team you deny the enemy team a point, first team to said number of points is the victor.

Another highlight of the update is how players can let their characters be able to taunt their fallen foes in different languages such as French, German, Italian and Spanish so now you can make your victory over a defeated adversary sound even better as your Batman / Joker utters a French proverb for defeat.

While there is no date or anticipated release date for the update yet it will definitely be announced you can expect it to be like the last update with the XBOX 360 version getting top priority followed by the PS3 version and then the PC.