GoPro Action Cameras Are Discounted up to 25% for Cyber Monday 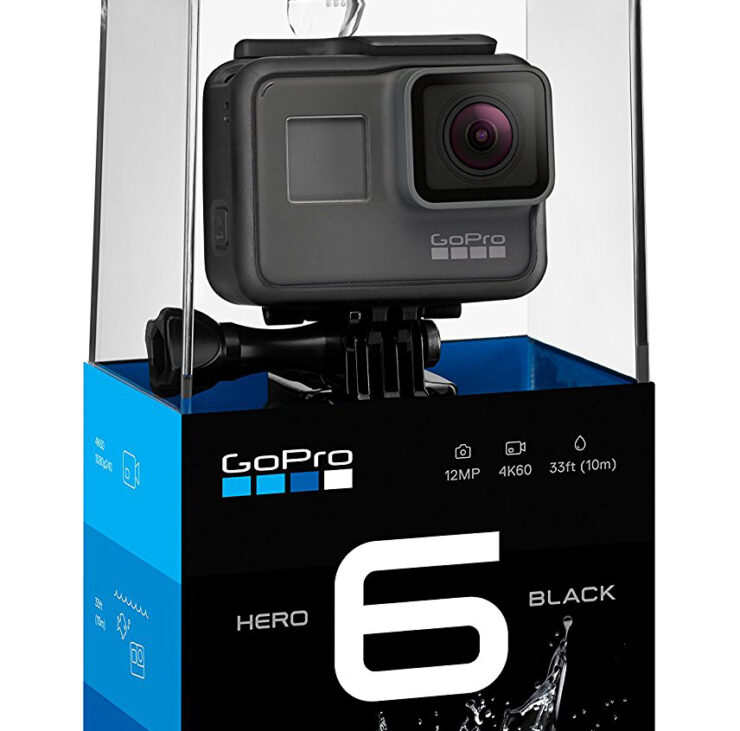 While there are lots of Chinese action camera clones available, there is naturally something about GoPro cameras that make people want to buy them.

Their continuous software updates and firmware fixes to provide a better capture experience; clone action cameras might be a cheaper alternative from the hardware front but if you’re going to receive a clunky software as a side option, it is better to stick to a GoPro.

Speaking of GoPros, there is a nice little discount for such action cameras so if you want to get your hands on compact yet very capable shooters the size of your hands, check out these deals.

There are lots of action camera bundle deals that you can check out below. However, if you want the best of the best, then we recommend getting your hands on the GoPro HERO6 Black. It is able to record 4K video at 60 frames per second and it is waterproof without the need for that housing but up to a specific depth.

The remaining GoPro cameras are also waterproof without the need for a housing but they are unable to record 4K footage at 60 frames per second.

Also, with the purchase of the GoPro HERO6 Black, you will receive a $50 gift card plus a microSD card of 16GB. Though recording 4K video at 60FPS will chew through that storage, there is nothing like getting something free in this world.

Which deal do you think is the best out of all of them? Let us know down in the comments.